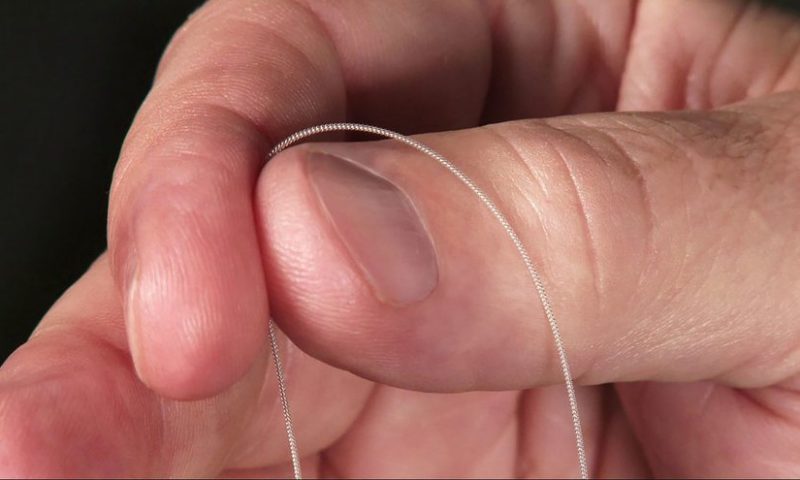 Even with the surge in pharmaceutical and technological innovation of recent decades, the goal of developing a drug or device for nonaddictive, surgery-free and lasting pain relief remains an elusive one.

Aiming to be among the first to cross that finish line is SPR Therapeutics, maker of a nerve stimulation system it claims can provide long-term relief for chronic back, shoulder and knee pain and nerve trauma after just two months of use.

With multiple clinical studies backing up those claims and an FDA clearance to boot, SPR’s Sprint peripheral nerve stimulation (PNS) system is an especially promising option—as evidenced by its latest oversubscribed venture funding round, which raked in $37 million for the Cleveland-based startup.

The series D financing came courtesy of round leader Revelation Partners as well as River Cities Capital and Mutual Capital Partners. It will be used to support even more clinical studies of SPR’s system, speed up the process of commercializing the Sprint device and back the development of other next-generation technologies from SPR.

“This additional funding will allow us to accelerate the already strong adoption we are seeing of our Sprint PNS system within the interventional pain management community,” said CEO Maria Bennett. “There is clear interest from physicians and patients in avoiding the use of opioids and permanent implants when possible. Our goal is to ensure that all patients have access to our Sprint system as an effective, non-opioid treatment.”

SPR’s system features either one or two “hair-like” leads that are implanted under the skin for up to 60 days at a time. Once in place, a connected pulse generator adhered to the skin delivers continuous mild electrical pulses directly to the nerves to reduce pain signals. The strength of the pulses can be controlled throughout the implant period using a wireless, hand-held remote.

In primary results of a long-term clinical study published in July, 73% of participants reported experiencing sustained reductions in the intensity of their back pain after the two-month treatment period, which translates to pain reductions of at least 30%. Additionally, in patients who continued to be observed for a year after the implant period, the majority reported sustained drops in their pain intensity, disability and pain interference.

The single-lead version of the Sprint system received initial clearance from the FDA in 2016. That was followed two years later by another 510(k) clearance, this time for the dual-lead Sprint device. The system is indicated for use in treating low back pain, shoulder pain, post-amputation pain and both chronic and acute post-operative pain.

Amid those FDA nods, SPR has taken in several rounds of venture capital and government funding. Its series C arrived in 2017 and brought in $25 million that was used to commercialize the single-lead Sprint system and support its dual-lead sibling through the FDA’s regulatory pathway. A year later, the company was awarded $10 million in two grants and a contract from the U.S. Department of Defense and the U.S. Army to continue developing its nerve stimulation technology.