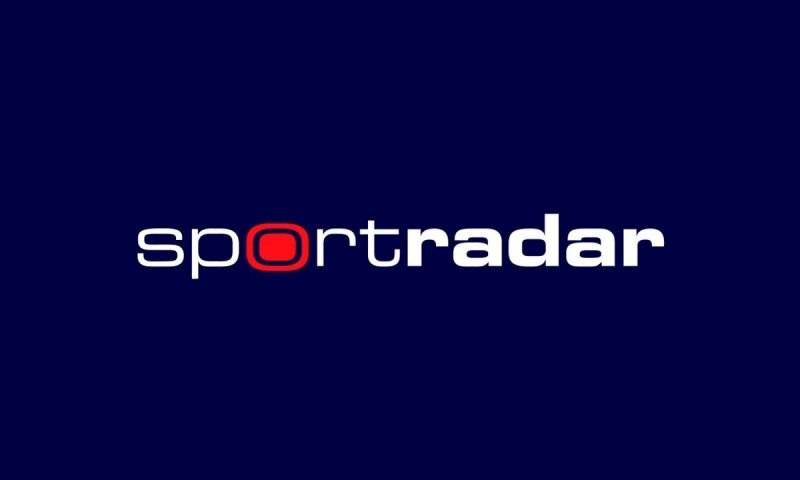 Sportradar Group AG SRAD, -7.22% received a less-than-cheerful reception on Wall Street, as the Switzerland-based sports betting and entertainment company’s stock opened in line with the initial public offering price, then fell below it. The company raised $513.0 million as it sold 19.0 million shares in the IPO, which priced at $27.00 a share, or in the middle of the expected range of between $25 and $28 a share.

U.S. stock futures point to a bounce ahead of more economic data