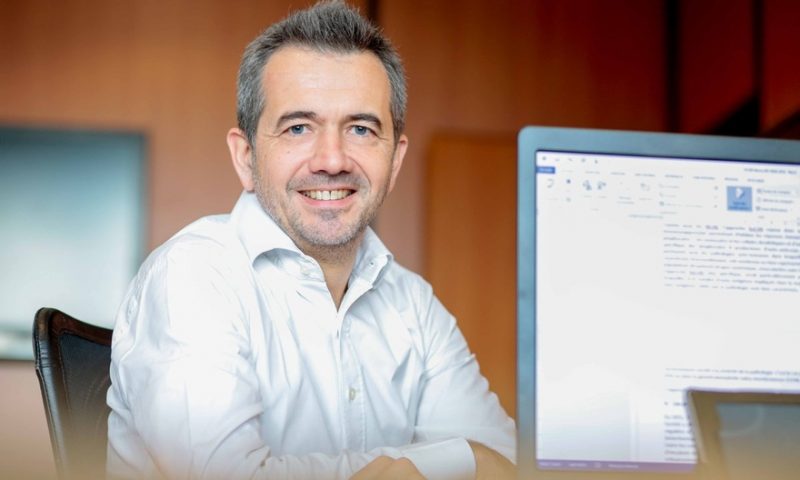 SparingVision has raised €44.5 million ($52.5 million) to develop its mutation-agnostic gene therapy treatment for retinitis pigmentosa (RP). The financing positions SparingVision to fund clinical trials of an AAV gene therapy that could stop vision deterioration in the 2 million RP patients.

Gene therapies including Roche’s Luxturna are designed to address genetic drivers that cause some patients to develop RP and suffer vision loss. However, with at least 65 distinct RP-causing mutations of three different types, the numbers of patients that can be helped with any one gene-replacement therapy are relatively small. SparingVision, in contrast, is going after the whole RP market.

“It’s gene therapy but it’s mutation agnostic. The market potential is very large, unlike most gene therapies being developed, which address very specific mutations [in the eye]. The commercial viability of those mutation-specific gene therapies is kind of questionable,” Stéphane Boissel, who recently took over as CEO of SparingVision, said.

The mutation-agnostic approach is built on an understanding of RP. The deterioration of the vision of RP patients begins with the degeneration of rod photoreceptors. That causes night blindness. Over time, cone photoreceptors start to degenerate, causing vision to deteriorate to the point that a patient is legally blind, despite most known genetic mutations only affecting the rods.

The research led to a novel gene therapy approach. Unlike treatments such as Luxturna, the gene therapy does not seek to replace a faulty or missing gene. Rather, the therapy is designed to ensure cones have access to the molecules that support their preservation. The gene therapy encodes for neutrophil factor RdCVF and an enzyme, potentially enabling it to restore aerobic glycolysis in cones and protect them from oxidative stress.

“The idea is not to restore vision. The idea is to slow or stop the progression of the disease by preventing the cones from further degenerating,” Boissel said.

SparingVision has raised €44.5 million to pursue that idea, bringing its total series A financing haul up to around €60 million. With GMP manufacturing almost done and IND-enabling studies underway, the money will enable SparingVision to move into a clinical trial to assess the safety of its candidate next year. Once SparingVision has safety data, it will run an efficacy trial using the series A funds.

“The syndicate that we put together is not the typical VC syndicate. This is a well-balanced group of typical VCs but also very long-term, patient-centric investors. We have no pressure to, for example, exit. The only pressure we have is to deliver a drug to the patients,” Boissel said.

Boissel has taken up that challenge after two years at Sangamo Therapeutics, which bought the last company he led, TxCell, for €72 million. The CEO is now building out the rest of the team, with a chief technical officer set to join soon and a chief medical officer slated to arrive in the new year. The team will work to advance the lead candidate into the clinic and expand into the U.S.