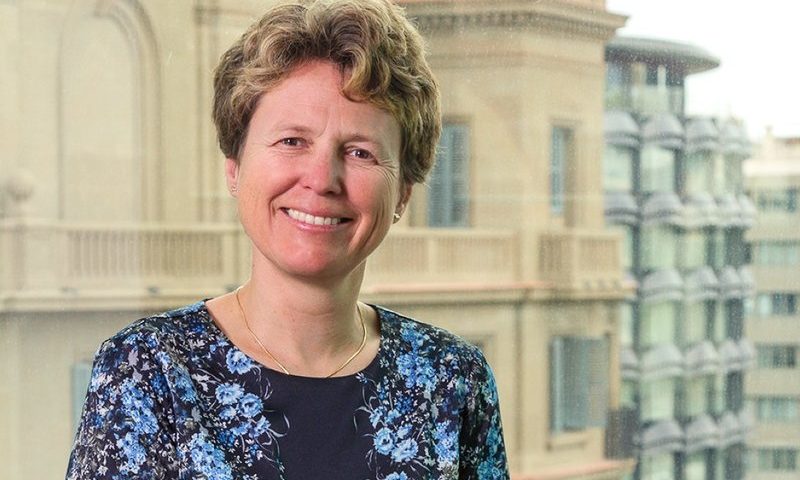 Ysios Capital has closed its third fund at €216 million ($265 million). The fund, the largest raised by Ysios to date, equips the Spanish VC shop to invest in up to 15 companies in Europe and the U.S.

Working out of sites in San Sebastián and Barcelona, Ysios has become closely associated with the rise of the Spanish biotech industry, contributing to record investments in Sanifit and supporting a clutch of other local startups such as Minoryx and Ona Therapeutics. Along the way, Ysios has backed biotechs in the U.S. and elsewhere in Europe. Exits include BioVex and Prexton Therapeutics, which were bought by Amgen and Lundbeck, respectively.

“When we started back in 2008, the venture capital industry in Spain was literally nonexistent, though the science was really good,” Joël Jean-Mairet, managing partner at Ysios, said. “We basically took advantage of the low-hanging fruits, and we invested in what today are the flagship companies in Spain, like Sanifit, Minoryx and Aelix.”

The track record of success inside and outside of Spain has helped Ysios raise its biggest fund yet. Having closed its first and second funds at €65 million and €126 million, respectively, the VC shop has breezed past the €200 million target it set itself for the third fund. Ysios will typically invest up to €20 million in each of its portfolio companies.

While the fund size has ballooned, other details of Ysios’ approach remain unchanged from its earlier funds. Ysios will invest 80% of the money in Europe, with a particular focus on Spain, and the rest in North America. The fund will pursue opportunities across multiple therapeutic areas and modalities and in companies spanning from seed to development stages, with series A being the sweet spot.

Ysios, which had raised €155 million for the third fund by June, has already backed eight companies using its fresh capital. In Spain, Ysios has invested in metastatic cancer biotech Ona and gene therapy startup SpliceBio. The other new additions to the portfolio are spread across Denmark, France, the Netherlands and Switzerland.

“We may do one or two more early-stage investments in Spain. But beyond those, what we’re looking for is series As in European companies, with anything that’s real breakthrough innovation. So, unmet clinical needs, novel targets or novel modalities,” Karen Wagner, Ysios managing partner, said. “We are also looking for a couple of later-stage opportunities, maybe in the U.S. or U.K. or Europe.”

Ysios reeled in its record fund with the support of the European Investment Fund, which followed up its initial €30 million investment by committing a further €30 million. Two-thirds of the additional EU cash is backed by the European Guarantee Fund set up in response to the economic fallout caused by COVID-19.

The rise of Spanish biotech continued amid the pandemic, with investment doubling last year versus 2019. Wagner pointed to the presence of more experienced management teams than a decade ago as another positive trend. Having played a key role in the rise of the Spanish biotech industry, Ysios has ideas about what is needed to continue the upward trajectory.

“Critical mass, adding and adding capital,” Jean-Mairet said. “As soon as companies get well capitalized, you are able to attract top talent from anywhere in the world. Spain is a nice country to live in. And so the sector needs to be well capitalized. We anticipate that this will continue increasing, and, as it increases, I think the dynamics of the sector will be even more interesting.”