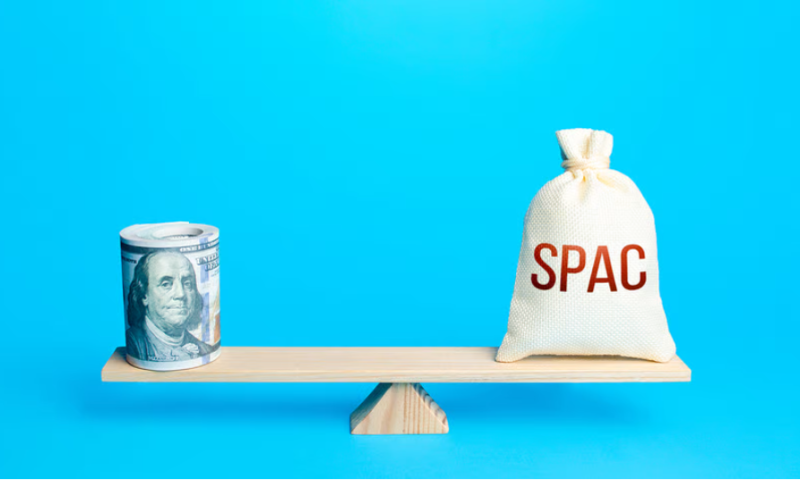 Whisper it, but biotech SPACs appear to be back in fashion. The latest is cancer-focused Aum Biosciences, which is merging with blank check company Mountain Crest Acquisition to put its MNK and TRK inhibitors into phase 2 testing.

The transaction—which is expected to close in the first quarter of 2023—will see Aum’s private company stock converted into 40 million shares of a holding company priced at $10 a pop, representing an equity value for the newly merged company of $400 million. The price tag reflects a perceived $10 billion market opportunity in metastatic colorectal cancer as well as TRK fusion and mutation cancers, according to the companies.

The Singapore-based biotech’s lead asset is AUM001, a selective and synergistic MNK inhibitor that is expected to enter phase 2 trials in metastatic colorectal cancer by the end of the year, both as monotherapy and in combination with Merck & Co.’s Keytruda. The therapy also has another Big Pharma team-up in the works, thanks to a partnership with Roche to assess a combination with Tecentriq on solid tumor indications.

Further down AUM’s pipeline is AUM601, a phase 1 therapy for TRK fusions and mutations within the kinase domain. TRK is a target of Bayer’s Vitrakvi, Roche’s Rozlytrek and a clutch of investigational drug candidates designed to address the resistance tumors can acquire against the molecules.

Yet to make it to the clinic is another macrocyclic oral kinase inhibitor called AUM302, as well as AUM003, a potential blood brain barrier-penetrating selective MNK inhibitor.

“AUM is a unique and compelling investment opportunity, with its clinical-stage diversified pipeline of precision therapeutic candidates and global strategic partnerships with industry heavyweights, pointing to significant future growth potential and allowing the company to have a greater U.S. footprint,” Mountain Crest CEO Suying Liu, Ph.D., said in the release Thursday.

Aum has been living off a $27 million series A funding round from October 2021, but the special purpose acquisition deal should give Aum access to around $69 million from Mountain Crest’s trust account. Plus, selling the Chinese rights for AUM001, AUM302 and AUM003 to Newsoara also means the company could be entitled to a windfall of up to $135 million in biobucks if the three candidates pan out.

Aum CEO Vishal Doshi will continue to head up the publicly listed company, which will trade on the Nasdaq under the ticker “AUMB.”

Once an industry staple, so-called blank check deals in biotech were all but left for dead at the start of 2022, with zero SPAC mergers occurring in the first quarter. But the last few months have seen a steady, if shallow, stream of SPAC deals, including Oculis and Estrella Biopharma also announcing their intentions in October.