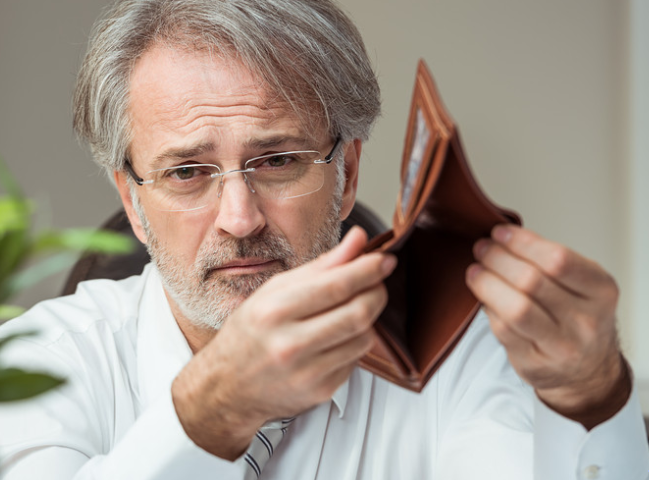 This latest spree is the first time that constituents of the index spent more cash than they earned on payouts since the period between September 2006 and March of 2008, when there was a seven-quarter stretch during which S&P 500 companies paid out more to shareholders than they earned in cash, on a trailing 12-month basis.

Kostin estimated that S&P 500 buybacks will climb by 13% to a new high of $940 billion this year, and pointed to data showing “with payout ratios elevated, corporates have drawn on their cash balances to finance spending growth.”

Indeed, during the past year, nonfinancial companies in the S&P 500 have seen their cash levels decline by $272 billion, a 15% decline represents the largest drop since at least 1980, according to a Goldman analysis. Another worrying sign is that the cash decline has coincided with a spike in corporate debt levels, with gross debt outstanding rising 8% over the same period.

According to Kostin, however, Federal Reserve policy is helping to blunt the damage wrought by rising debt and falling cash levels. A widely expected interest-rate cut on July 31 is helping to boost stocks with high debt levels.

Goldman’s basket of weak-balance-sheet stocks have outperformed stocks with a strong balance sheet by four percentage points since the beginning of June as investors are “comfortable with higher leverage ahead of expected Fed easing.”