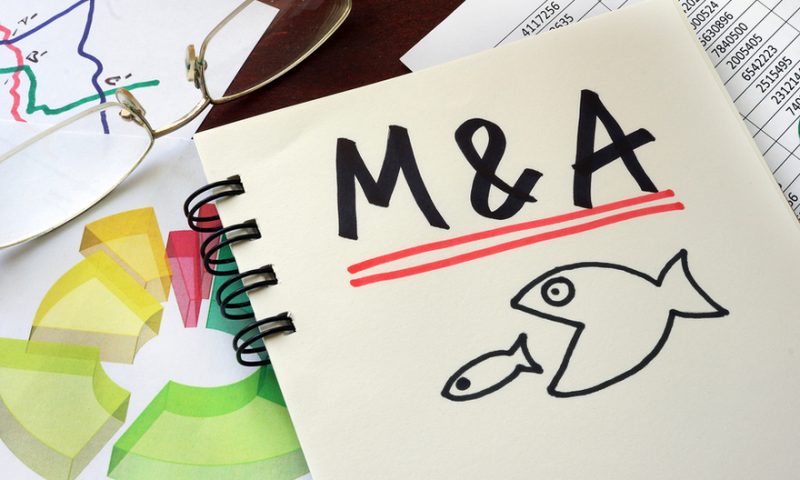 Sorrento Therapeutics has rejected a takeover offer from an unidentified private equity fund. News of the original bid sparked a surge in Sorrento’s sagging stock price, but the board has ruled the offer undervalues the biotech.

California-based Sorrento flew high during the biotech boom of 2015 on the back of a deal that gave Patrick Soon-Shiong’s NantHealth rights to a nanoparticle formulation of paclitaxel. Sorrento quickly fell from that high, though, and has never come close to regaining the lost ground, starting 2020 with a share price just above $3.

A private equity group apparently thought Sorrento was worth significantly more than that. Earlier this month, Sorrento revealed it had received a buyout offer of up to $7 a share, a price that would translate into a deal worth upward of $1 billion.

However, the board of directors at Sorrento has rejected the offer, arguing it “significantly undervalues the company and is not in the best interest of the shareholders.” The exact terms of the offer remain private, making it impossible to gauge whether the bid was likely to total $7 a share or a lower amount covered by the “up to” part of Sorrento’s statement.

The rejection comes months after Sorrento knocked back offers of between $3 and $5 a share from “two biopharmaceutical companies.” On that occasion, the board also unanimously rejected the bids on the grounds they undervalued the company.

Shares in Sorrento fell following news of the latest rejection but remain above the price they traded at at the start of the year and well above the level they languished at before news of the dismissals of the $3 to $5 offers emerged. That improvement in Sorrento’s share price, which was below $2 in November, could benefit the biotech if it moves to strengthen its balance sheet.

Sorrento ended September with $34.6 million in cash and equivalents, down from $158.7 million at the start of 2019, and $356.5 million of long term debt. The biotech could add to its cash reserves by closing one of the “multiple potential strategic alliances and transactions” it told investors it is pursuing, but it equally may need to raise more money.