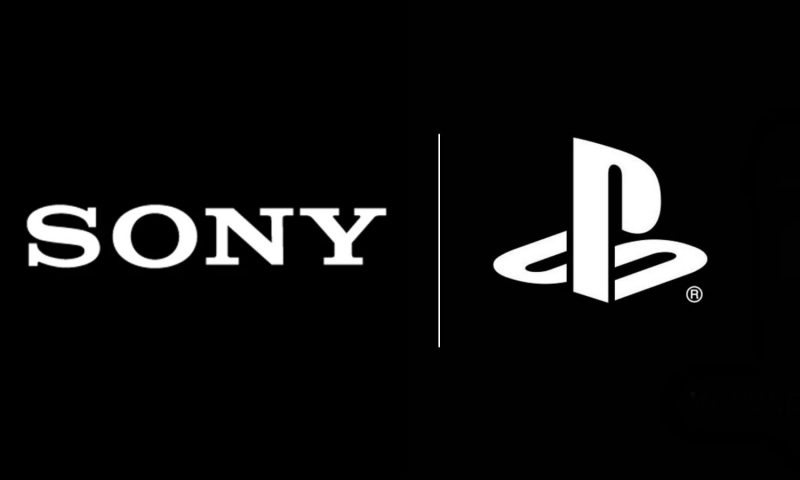 Sony Corp.’s third-quarter net profit rose 62%, thanks to higher earnings from its game and electronics businesses.

The Japanese entertainment and electronics company said Wednesday that net profit for the quarter ended December rose to 371.89 billion yen ($3.54 billion) from Y229.54 billion a year earlier. That beat the estimate of Y125.19 billion from a FactSet poll of analysts.

Sony raised its revenue and net profit forecasts for the fiscal year ending March. It expects revenue to rise 6.5% to Y8.800 trillion, compared with its previous forecast of a 2.9% increase, and it now projects net profit to rise 86% to Y1.085 trillion versus its previous view of a 37% increase.

Operating profit for its game business rose 50% to Y80.18 billion, as the game industry got a boost from stay-home trends amid the Covid-19 pandemic, though expenses related to the launch of new PlayStation 5 consoles in November weighed.

Operating profit for its electronics products rose 32% to Y105.77 billion due in part to greater earnings from television sets and digital cameras.

Operating profit for its imaging and sensing business fell 33% to Y50.40 billion, but the company raised its fiscal-year operating profit projection for the segment to Y136 billion, up from the previous view of Y81 billion, citing stronger sales of image sensors used in mobile phones and digital cameras.