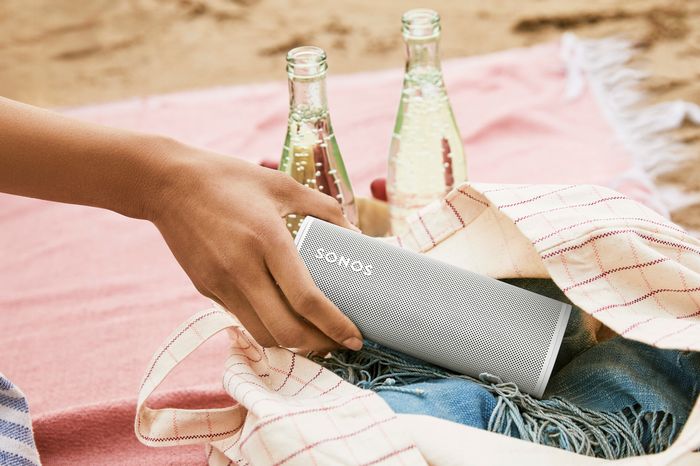 Sonos Inc. posted a surprise profit Wednesday afternoon as the maker of smart speakers continued to see strong demand for its products from repeat customers.

After adjusting for stock-based compensation, restructuring, and legal and transaction fees, Sonos SONO, -9.69% recorded earnings per share of 31 cents, whereas it posted a 34-cent per-share loss a year prior. The FactSet consensus was for an adjusted loss per share of 14 cents, based on estimates from four analysts.

Sonos’ revenue for the March quarter rose to $332.9 million from $175.1 million a year prior, whereas analysts tracked by FactSet were projecting $248.5 million.

Sonos shares have gained 240% over the past 12 months as the pandemic helped drive a boom in spending on home-audio equipment, but Spence sees sustainable momentum ahead for the company even as the world reopens.

“We’ve been watching very carefully regions that have reopened and we see continued strong demand patterns in those that have opened versus those still in a lockdown state,” he said.

The company’s new Roam portable speaker didn’t become available until after the March quarter ended, but Sonos is seeing strong demand for the product with preorders exceeding internal expectations, according to Spence. “We couldn’t have timed it better,” Spence said of the Roam launch, which came as more people started doing activities outside the home.

While the company, like many other electronics makers, is feeling the effects of a global chip shortage, Spence said that Sonos has been managing these challenges due to a strong network of suppliers and partners as well as a balance sheet that allows the company to pursue longer-term deals.

Inflation is climbing, but it isn’t blasting past its 30-year range — yet