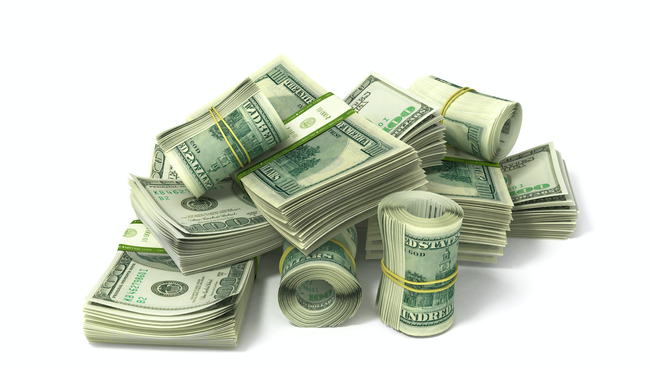 After a modest $40 million debut in early 2020, Sonoma Biotherapeutics is grabbing a whopping $265 million to bankroll a pipeline of cell therapies for autoimmune diseases, including Type 1 diabetes and rheumatoid arthritis.

Its cell therapies are based on regulatory T cells, or Tregs, which identify unwanted inflammatory and autoimmune responses and shut them down, said Jeffrey Bluestone, Ph.D., CEO and co-founder of Sonoma Bio. Since its launch, the company has added another $30 million to a series A round, funds that allowed it to bring in a new asset, which is based on effector T cells, Bluestone added.

The latest funding will advance that effector T-cell program, known as SBT-11-5301, and Sonoma’s most advanced Treg program, SBT-77-7101. Sonoma is developing the former for Type 1 diabetes thanks to previous clinical data for a related compound in that indication, and the latter for rheumatoid arthritis.

Sonoma hopes to start a clinical trial for the diabetes program by the end of the year and for the arthritis program in 2022, Bluestone said.

The funding will also support Sonoma’s earlier-stage work as well as the development of its cell therapy platform, including manufacturing capacity for clinical trials, Bluestone said.

With its treatments, Sonoma aims to restore immune tolerance in the body.

The Sonoma team thinks of the Treg treatments as “polypharmaceuticals” that attack autoimmune diseases by interacting directly with the cells involved in the immune response and switching them off as well as indirectly targeting them by changing the metabolism at the site of inflammation, Bluestone said.

Sonoma picked rheumatoid arthritis as the first target for several reasons, including the inadequacy of current treatments, which don’t work for some patients and can lead to side effects like an increased risk of infection. The disease is also well understood, with established clinical endpoints that make it an efficient way to prove Sonoma’s approach works, Bluestone said.

And though the company is starting with ‘5301 as a standalone treatment for diabetes, the ultimate goal is to use the therapy as a conditioning treatment, to clear away overactive, disease-driving effector T cells and set up its Treg treatments for success.

“We want [our effector T cell and regulatory T cell programs] to absolutely have monotherapy activity, but if the ultimate goal is rebalancing and reinducing tolerance, and if that requires combinations, we want to be prepared to do that,” Bluestone said. “It’s not unlike settings like cancer where it’s pretty clear now that combination therapies really are the most effective way to think about tackling a really terrible, debilitating disease.”