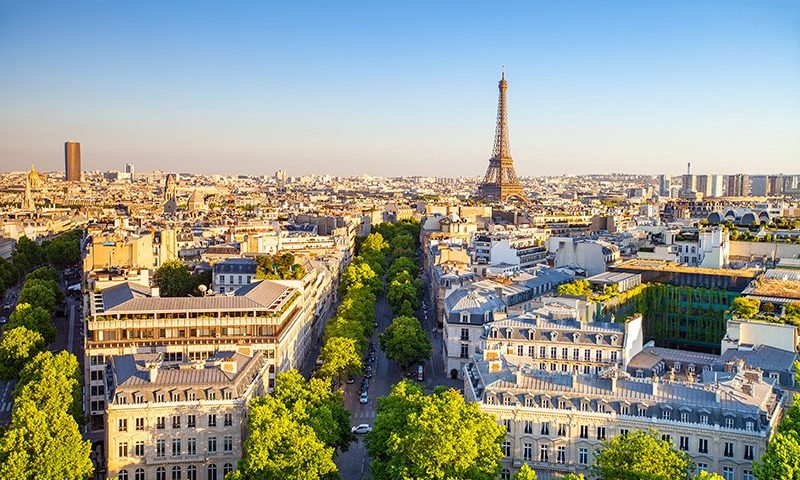 Shortly after raising an oversubscribed €445 million ($540 million) capital round to support clinical-stage healthcare companies, Sofinnova Partners is back to announce it has gathered €63 million ($75 million) for the final closure of its third acceleration fund aimed at nascent medtech developers.

The European venture capital firm’s MD Start III is geared toward company building and early-stage financing, with the Start programs helping to launch at least 10 firms with more than €25 million deployed to date.

That includes recent investments in the preclinical companies Moon Surgical, with its focus on minimally invasive procedures, and Gradient Denervation Technologies, developer of an endovascular device for pulmonary hypertension. Another, the acute heart failure player preCARDIA, was acquired by the implanted pump maker Abiomed in early June.

For MD Start III, Sofinnova recently launched a call for new, cutting-edge medical device projects, after raising more than €50 million earlier this year. Selected pitches will receive maturation grants or investments from the fund as well as hands-on operational support and mentoring.

The MD Start program “is an important part of the Sofinnova Partners’ platform of fund strategies, which enables the firm to expand the reach of our investments across the entire life sciences value chain,” Chairman and Managing Partner Antoine Papiernik said in a statement.

To that end, the accelerator joins the recent half-billion-dollar raise for Sofinnova’s healthcare crossover fund, tailored for biotech and medtech companies in need of capital to scale up their late-stage development and commercial operations. That money, meanwhile, came only two years after the firm put forward a €333 million ($368 million) round and in the midst of a global pandemic to boot.