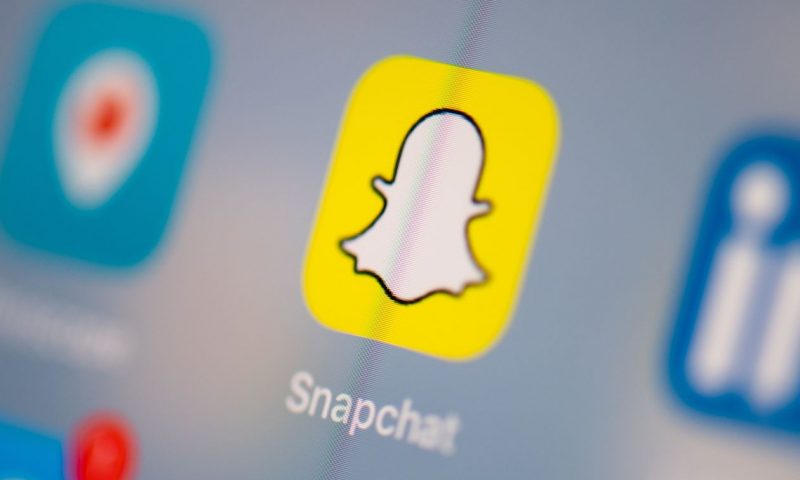 The parent company of Snapchat did announce an adjusted break-even quarter. FactSet analysts had expected an adjusted net loss of 5 cents a share in Q1.

“We began 2021 by achieving our highest year-over-year revenue and daily active user growth rates in over three years during the quarter, and delivering positive Free Cash Flow for the first time in Snap’s history as a public company,” Snap Chief Executive Evan Spiegel said in a statement announcing the results. Free cash flow improved $131 million year-over-year to $126 million in Q1.

A key metric, Snap’s average daily active users (DAUs), which measures user growth that helps the company determine how much it is able to charge for advertising, outperformed estimates. Snap reported DAUs jumped 22% to 280 million, compared to the 274.6 million forecast by FactSet.

DAUs are especially important since advertising accounts for nearly all of Snap’s revenue.

Snap offered second-quarter revenue guidance of $820 million to $840 million, compared to the $824 million estimated by FactSet.

The strong quarterly results and guidance underscore a surge in advertising that is expected to lift the revenue of social-media giants Facebook Inc. FB, 0.84% and Google parent Alphabet Inc. GOOGL, 0.56% GOOG, 0.78% when both companies report earnings next week.

Growth of Snap’s TikTok-like component Spotlight, which had 125 million users, and Lenses, an augmented reality capability that experienced 40% more engagement, “translate to [Snap’s] advertising success as they launched multiple partnerships with companies utilizing their AR and Camera technology for campaigns,” eMarketer analyst Nazmul Islam said. “Snapchat’s being used on more android devices for the first time is a good sign for continued growth in the future.”