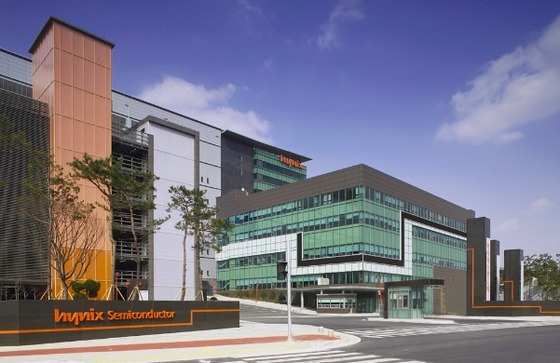 Concerns over weakening demand for servers following the recent controversy of China’s spy chips and gloomy prospects of PC shipments are undermining investor sentiments. However, its valuation has already returned to the level of two years ago and amply reflects concerns over possible DRAM price decline in 2019, said the analyst maintaining a “buy” recommendation.