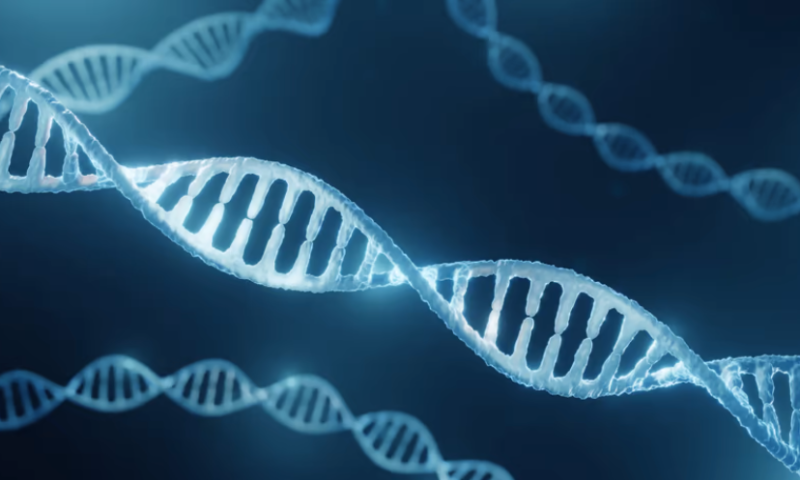 Fierce Biotech has learned that Sio Gene Therapies called an all-employee meeting late Wednesday to disclose news of layoffs and the offloading of its two remaining assets, according to an employee at the company who requested they be kept anonymous for fear of retribution. A specific number of cuts was not conveyed to staffers, but the employee said, “I would be shocked if there are five people that are left.”

The company issued a press release Thursday saying that it would be laying off a “significant” share of its workforce in addition to seeking strategic alternatives as it looks to stay afloat.

It all comes amid the company’s decision to terminate its licensing agreement with the University of Massachusetts for its GM1 gangliosidosis and GM2 gangliosidosis gene therapies. Those programs, AXO-AAV-GM1 and AXO-AAV-GM2, have been in the works since December 2018 as potential treatments for two related neurodegenerative disorders.

“After a thorough review of our ongoing programs, and given the current public financing environment, we have decided to terminate our GM1 and GM2 licensing agreements with UMass and wind down our related clinical trials and manufacturing operations,” said David Nassif, CEO of Sio.

The moves also prompted Nassif to warn that a “significant headcount reduction” was coming. A company spokesperson would not further specify how many employees that entailed when reached Thursday morning and did not immediately respond when contacted later regarding the staffer’s specific details.

The latest announcement marks an about-turn from the optimism Nassif conveyed in February when the company announced its third-quarter results. “We believe our GM1 and GM2 programs also bring meaningful value for our shareholders,” the CEO said at the time.

To salvage what’s left, Sio is hoping another company may ride to the rescue in the form of a merger or acquisition. The biotech has tapped SVB Securities to oversee this strategic review.

The last-ditch effort comes after the company has slowly but surely attempted to wind down its development efforts to conserve cash. In late January, Sio pulled the plug on its phase 2 development of its AXO-Lenti-PD program for Parkinson’s, returning the asset back to Oxford Biomedica. At the same time, CEO Pavan Cheruvu resigned to pursue opportunities.

At the end of last year, Sio still had $82 million in the bank, which it hoped would last until the second half of 2023. By the end of March 2022, $64 million was left, and the company said it will explore a range of options to maximize stockholder value from the remaining cash.