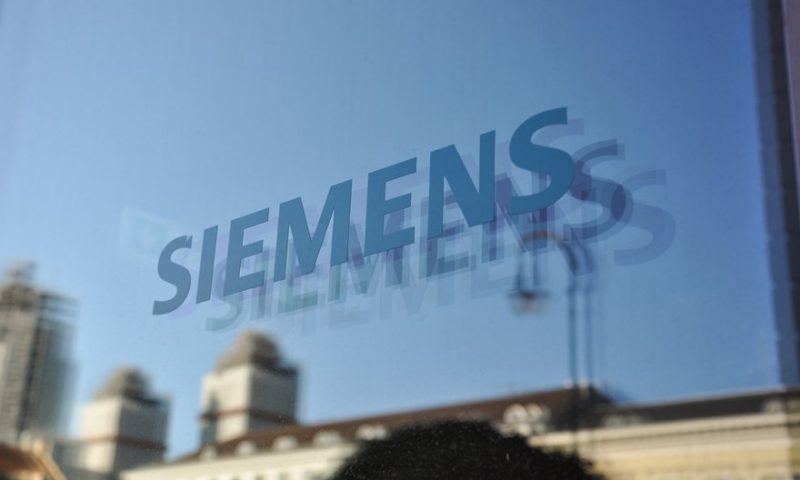 The mainstay CT machine is about to see a major upgrade, with the FDA pitching its clearance of Siemens Healthineers’ new photon-counting scanner as the first major technological advance in the field in nearly a decade.

The Naeotom Alpha’s detectors are sensitive enough to measure X-rays individually, compared to current systems, which gauge the total sum of energy passing through a patient’s body, gathered from multiple beams at once.

This allows the scanner to construct 3D images with greater detail and a tighter focus on the area of the body physicians want to inspect—providing a peek into anatomy previously too small to see and potentially unlocking new uses of the diagnostic device.

That can include visualizing separate layers in the lining of small arteries, the chemical composition of separate kidney stones or the individual struts of a coronary stent.

Over the past several years, Siemens has worked with the Mayo Clinic to develop a prototype photon-counting CT scanner, with human studies beginning in 2015. This past summer, researchers performed their first cardiac scan, using the third-generation of the device.

“The use of photon-counting detectors in CT scanners is really a reinvention of CT imaging because the X-ray detector is the secret sauce that determines the quality of an image, somewhat like how the number of megapixels in your phone camera determines the quality of your photo,” Cynthia McCollough, scientific director of Mayo’s CT Clinical Innovation Center, said in a statement this past June.

The scanner was able to resolve the intact portions of lumen around the coronary artery wall and separate them from dense, blood-blocking calcifications—all while overcoming the additional challenge of getting a snapshot as the heart moves with every beat.

“Cardiac imaging is like taking a photograph of a bicycle rider going by and wanting to count the number of spokes in the wheel, but the spokes are blurred because they were moving,” McCollough said. “With the new system, we can capture a small fraction of one heartbeat, which freezes the motion.”

This month also saw GE Healthcare unveil its cardiac-dedicated nuclear medicine scanner, the MyoSPECT, with motion detection and image correction software for a clearer view into the dynamic flow of blood through a beating heart.

At the same time, Siemens’ imaging division raised the curtain on its Luminos Impulse digital fluoroscopy system. The device uses pulsed X-rays to scan the human body during interventional and diagnostic procedures while offering features for reducing radiation dosage in a smaller hardware footprint.

Sophia Genetics teams up with OncoDNA to automate tumor profiling