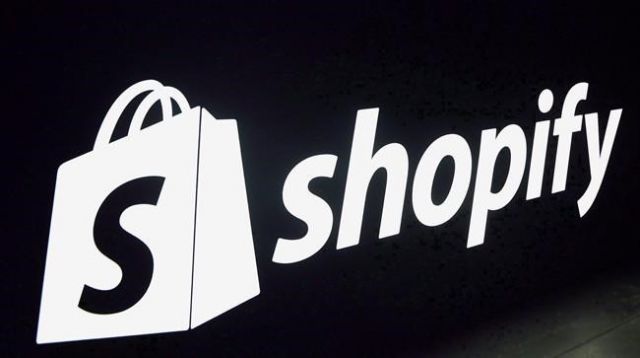 Shopify Inc. reported a loss of US$23.2 million but a 58 per cent spike in revenue in the months prior to the company powering cannabis e-commerce offerings for dozens of provincial governments and licensed producers.

The Ottawa-based e-commerce giant, which reports its earnings in U.S. dollars, revealed Thursday that in the quarter leading up to but not encompassing the legalization of pot in Canada it incurred a loss of 22 cents per share, compared with a loss of $9.4 million or nine cents per share in the same quarter last year.

The company’s chief operating officer Harley Finkelstein told analysts on a call that Shopify was pleased with “another great quarter” and “quite happy” with how the company recently positioned itself as a global player in the cannabis e-commerce space by using the nimbleness of its products to help pot providers contend with constantly changing regulations.

“Now that we have proven in Canada, but also globally, that we are an ideal candidate for these types of regulated industries, it means that as more companies think about their own regulated industries, whether it is cannabis or otherwise, we become that first phone call which is really important to us,” he said.

Finkelstein wouldn’t say much about how the Oct. 17 legalization of cannabis will impact Shopify’s fourth-quarter earnings, but said the company had built its contracts with pot providers around capturing the upsides of gross merchandise volume — a metric widely used by e-commerce platforms to measure sales through their platform, which can be valuable measures during frenzied shopping periods.

“We have baked in the expectations, but these are early days, we will see how things work out,” said Finkelstein of what pot could mean for Shopify’s fourth quarter.

That period will also be the first to capture any affects of the company’s first bricks-and-mortar location aimed at the public, which opened in Los Angeles in October and is meant to give merchants a place to connect with Shopify staff and learn how to build their business.

Finkelstein wouldn’t say if Shopify will open similar spaces in other cities.