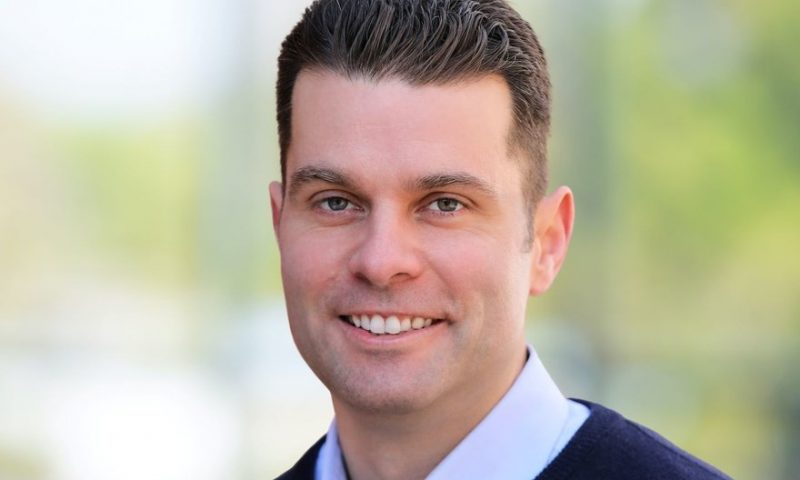 Over a 13-year tenure at Shire, Rus led teams in multiple countries working on products at various clinical and commercial stages. He arrives at Delix after a stint at Atlas Venture, where he led work on an early-stage, neuropsychiatry startup as an entrepreneur in residence.

At Delix, he will spearhead work based on research from the lab of David Olson, Ph.D., at the University of California, Davis. The technology promotes neuroplasticity, or the brains ability to form new neural connections in response to changes in a person’s environment, such as injury or disease.

Delix is developing a pipeline of so-called “psychoplastogens,” which are small molecules similar in structure to known psychedelics, but without their hallucinogenic effects. The hope is these drugs will drive plasticity, both in the structure and function of specific neural circuits, to treat various psychiatric and neurological conditions.

“Delix’s novel psychoplastogens offer a tremendous opportunity to develop much needed disease modifying treatments for severe mood disorders (i.e., depression) and other conditions such as PTSD, substance abuse, and neurodegenerative diseases,” Rus said in a statement.

Although psychedelics such as LSD and psilocybin—the chemical found in so-called magic mushrooms—have long been of interest in the medical community, efforts to transform them into treatments have been hindered by laws restricting their use.

Delix is just one of many companies looking to bring the benefits of psychedelics to mainstream medicine. Atai Life Sciences has built a portfolio of companies developing medicines based on psychedelics, including Compass Pathways, which is advancing a psilocybin-based depression treatment; EmpathBio, which is working on a treatment based on MDMA for post-traumatic stress disorder; and Viridia Life Sciences, which is creating new formulations of ayahuasca, a psychoactive brew traditionally used in South America, for the treatment of depression and other mental illnesses.

Aktis bags $72M in Novartis, BMS-backed series A to unlock power of radiopharmaceuticals