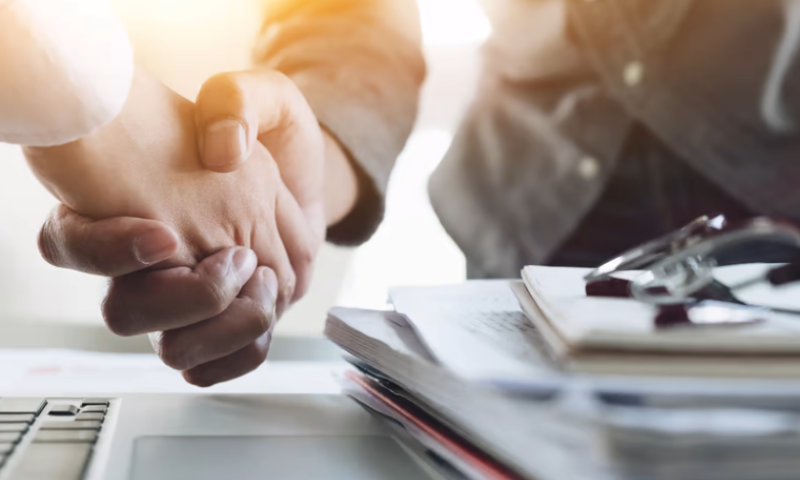 Shionogi is betting $100 million upfront on a new class of antifungal medicine, teaming up with F2G to land the Asian and European rights to a late-phase drug candidate that could help immunocompromised patients failed by existing therapies.

The deal covers olorofim, a molecule that is part of what could be the first new class of antifungal drugs to emerge since Merck & Co. won FDA approval for Cancidas around 20 years ago. Cancidas’ approval added a third class of antifungal to the treatment arsenal. With olorofim, F2G wants to add a fourth class: the orotomides.

F2G’s vision has attracted significant investor support, with VCs including Cowen Healthcare Investments, Novo Holdings and Morningside Ventures helping it raise more than $120 million across two rounds. The rounds positioned F2G to fund late-phase clinical development of olorofim and prepare to bring it to market. Now, Shionogi has stepped up to support commercialization outside of the U.S.

The deal sees Shionogi pay $100 million and commit up to $380 million in regulatory and commercial milestones, plus double-digit royalties on net sales, for the chance to develop and sell the antifungal for invasive aspergillosis in Europe and Asia. Shionogi will conduct the clinical trials needed to bring the drug to market in its territories and share the cost of global studies.

Francesco Maria Lavino, who took over as CEO of F2G 13 months ago, set out the rationale for striking the deal with Shionogi in a statement to disclose the agreement.

“By joining forces with Shionogi, we will be able to progress the development of olorofim with a partner which has a proven track record in both global drug development and business development to effectively deliver a potentially life-saving therapy to patients globally,” Lavino said. “As F2G prepares to commercialize olorofim in the U.S., we are excited to work closely together with Shionogi to address the unmet medical need caused by invasive aspergillosis and other rare mold diseases around the world.”