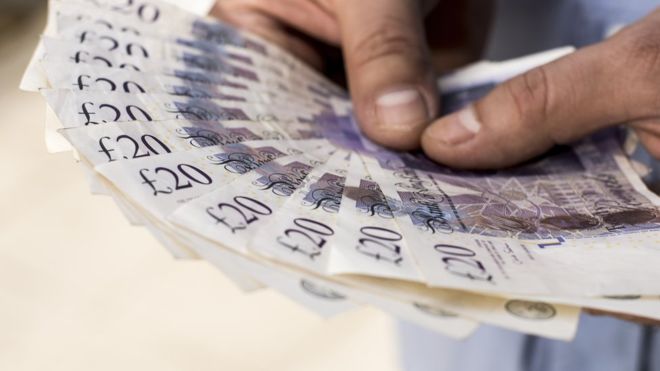 Since 2013, all listed firms have had to give shareholders a binding vote on top boss pay at least once every three years.

The research looked at more than 700 pay-related resolutions voted on at the annual general meetings of FTSE 100 firms.

It found only 11% attracted “significant” levels of dissent of over 20% of shareholders.

This was despite median levels of chief executive pay in the FTSE 100 reaching £3.9m in 2017 – about 137 times the annual salary of the typical UK worker.

Luke Hildyard, director of the High Pay Centre said: “There are big problems with the business culture in the UK and putting shareholders in charge of the system has failed.

“We now need to be much bolder about giving workers’ representation on company boards and ensuring that when companies do well, all staff get a share of the profits.”

‘Say on pay resolutions’ were introduced by the coalition government and differ from non-binding advisory votes on remuneration, which companies hold more regularly.

In 2014-2018, only six companies were defeated in such advisory votes: Burberry, Intertek, BP, Smith & Nephew, Pearson and Royal Mail.

In each case the company promised to cut their chief executive’s pay or review pay practices.

The High Pay Centre said top institutional shareholders tended not to vote against executive pay because of “conflicts of interest or sub-conscious biases”.

It said many also feared chief executives would quit if pay demands were not met, creating uncertainty.

Theresa May has already introduced laws requiring large firms to annually publish and explain the pay ratio between top bosses and their workers.

The prime minister has also encouraged them to take employee views into account in boardroom decision-making – but reneged on a pledge to put workers on company boards.

A business department spokesman said: “We are strengthening these rules further by requiring firms to provide more detail about directors’ pay, like the award of shares.

“These upgrades are making boards more accountable while enhancing our reputation as one of the best places in the world to work, invest and do business.”

Trump threatens to raise tariffs on $200bn of Chinese goods