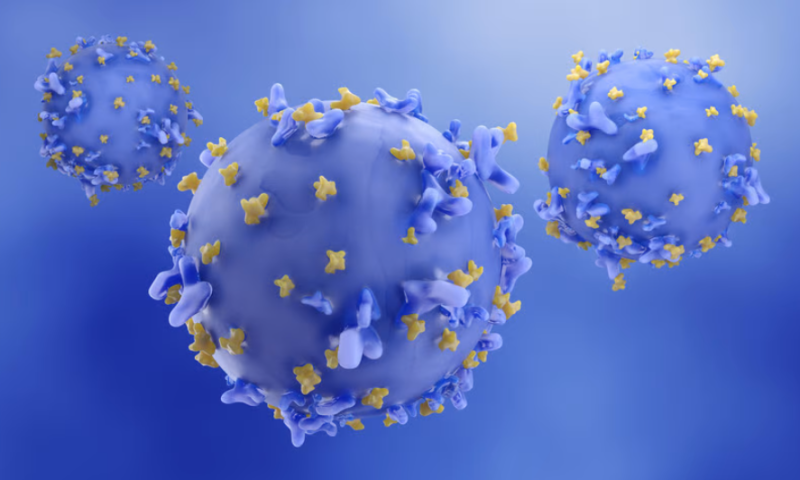 CAR-T therapies targeting CD19 might be considered a hot ticket in biotech, but that hasn’t stopped French pharmaceutical research company Servier from scrapping its collaboration with Allogene Therapeutics.

Servier notified the South San Francisco-based company Sept. 15 that it is pulling out of developing the CD19 CAR-Ts the two companies were working on. Of these drugs, UCART19 is in a phase 2 trial for hematological malignancies, while two other candidates—ALLO-501 and ALLO501A—reached phase 1 trials for relapsed/refractory large B-cell lymphoma.

Allogene currently owns the U.S. licenses to the drugs, while Servier had rights in all other territories. With Servier out of the picture, Allogene said in its Securities and Exchange Commission (SEC) filing that it will now pursue licensing these therapies outside the U.S., with potentially an additional 46 million euros ($54.4 million) to come in milestone payments for ALLO-501A. But there’s a catch—Allogene said that if it pursues this option, it would have to wave goodbye to recouping 40% of the drugs’ development costs from Servier.

Allogene hints at a possible reason for the collaboration coming to an early end in the SEC filing. Servier licenses specific rights to the CD19 therapies from French biotech Cellectis, the Talen technology from which was used in the development of the therapies. Cellectis has “challenged certain performance by Servier and has also challenged the ability of Servier to grant a world-wide sublicense.”

Ending the collaboration may put a “further strain” on Cellectis’ relationships with both Servier and Allogene, according to Allogene’s SEC filing.