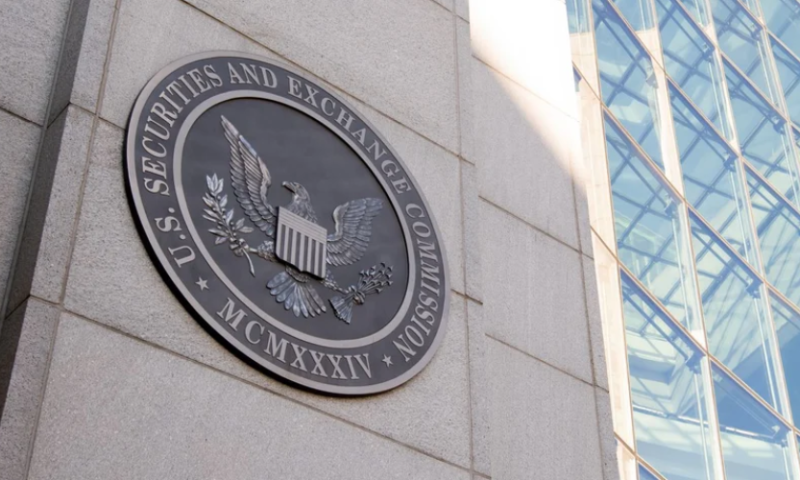 Medtronic’s 2018 acquisition of Mazor Robotics was a win-win for the duo: Medtronic added a new slate of robot-assisted technologies for spinal surgeries to its portfolio, while the Israeli startup pocketed a total of about $1.64 billion, including the costs of Medtronic’s previous investment in the company.

But not every winner in the deal kept things above board, according to the U.S. Securities and Exchange Commission. On Wednesday, the agency filed charges (PDF) against a former Mazor executive and two associates, alleging that they made more than $500,000 in profits through an insider trading scheme related to the buyout.

The SEC claims that Doron Tavlin, Mazor’s former vice president of business development—and currently the vice president of business development and growth at Change Healthcare—told a friend, Afshin Farahan, about the Medtronic buyout in August 2018, a month before the companies announced their plans. According to the agency, “Tavlin encouraged Farahan to buy Mazor securities quickly and to invest money on Tavlin’s behalf.”

Farahan allegedly did indeed use the information to buy Mazor stock, with total profits of about $247,500. The SEC said he also passed the tip on to another friend, David Gantman, who proceeded to make around $255,600 in his own subsequent trading.

The SEC also alleged that in October 2019, several months after the acquisition closed, Tavlin asked Tarahan to pay him for the insider tip and received $25,000.

According to the complaint, all three men “took steps to conceal their illegal conduct” after the fact, when they allegedly covered up their relationships with one another during an inquiry by the Financial Industry Regulatory Authority into potential insider trading and a later SEC investigation ahead of the lawsuit’s filing.

The accusations fall under the SEC’s antifraud laws. In its complaint against the trio, the agency said it’s seeking permanent injunctions against them and a disgorgement of all funds they earned from their alleged scheme, plus a civil penalty fee from each. It’s also hoping to prohibit Tavlin from ever again holding an officer or director position at a company that reports to the SEC.

Surprisingly, this isn’t the only insider trading charge linked to a deal between Mazor and Medtronic. In May 2017, the pair inked an agreement that gave Medtronic exclusive distribution rights in the U.S. for Mazor’s robotic surgical guidance systems, and in September of that year, they expanded the deal to give Medtronic global distribution rights for the Mazor X Surgical Assurance Platform.

Mazor later disclosed, however, that CEO Ori Hadomi had been investigated as a suspect by the Israel Securities Authority that May for allegedly telling associates about the distribution deal before it went public, prompting them to buy up Mazor shares. In its annual report for the year, the company said it wasn’t aware of any further questioning of Hadomi after the initial office raid and interrogation, and that it would continue to support the CEO and cooperate with the investigation as needed.