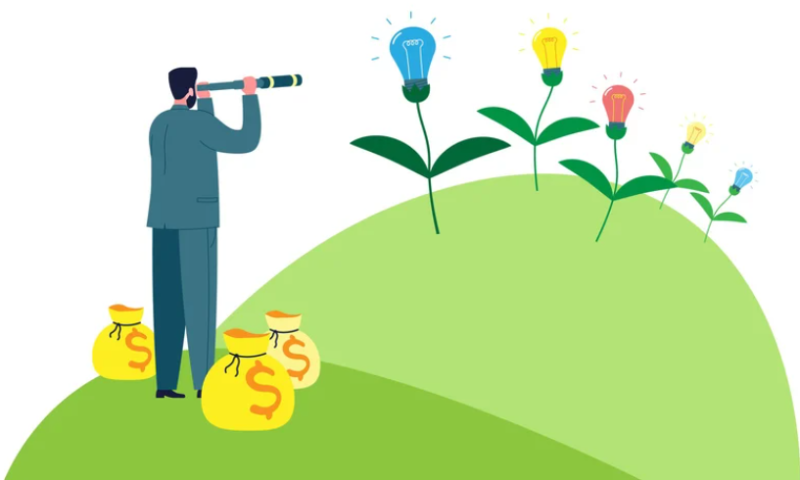 Arch Venture Partners is out to prove there’s still money for the taking for up-and-coming biotechs, raising nearly $3 billion for its latest fund amid a tumultuous bear market.

The company was relatively vague on what the money for its twelfth fund would be used for, saying Wednesday that it would be allocated towards early-stage companies focused on “breakthrough technologies.”

The latest fundraising sum is roughly $1 billion more than the company’s last haul from January 2021, when the company raised nearly $2 billion. The latest figure seems all the more impressive when you consider that a recent CB Insights report found that investments, deals and M&A were all down in the first quarter of 2022. The S&P Biotech ETF is also down 55% since peaking just after Arch’s January 2021 haul, from more than $166 per share to just $74 today.

Even though the market downturn began in early February 2021, venture capital, operating on a delay, continued to skyrocket. 2021 ended up being a record-setting year for fundraising, with private companies eclipsing 2020’s record by 26% with $28.5 billion recorded. Arch played a significant role in that haul.

The firm helped lead or contribute to a number of companies’ fundraising rounds, including chromosomal instability-focused Volastra Therapeutics, Be Biopharma and Pheast Therapeutics. Nearly a year after closing its seed round, Volastra signed onto a biobucks-heavy partnership with Bristol Myers Squibb with a $1.1 billion ceiling in exchange for three targets.

But a company as involved as Arch has not been immune to the market’s woes or clinical failure. Gossamer Bio, one of the firm’s investments, has seen its shares fall 46% since October, due in part to a phase 2 flop of its ulcerative colitis med. Shares of another Arch-backed company, Verve Therapeutics, have fallen more than 59%, from just over $38 per share shortly after closing its IPO to around $15.50.