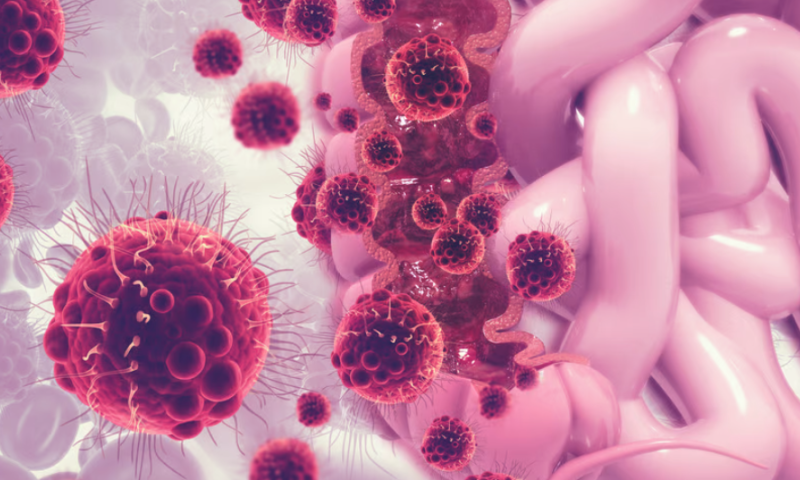 A tumultuous stretch for Scandion Oncology apparently has more treacherous terrain ahead. The company announced Friday a critical trial failure just one month after the CEO and chief operating officer announced their departures.

The second part of a phase 2 trial testing its one and only clinical asset, SCO-101, in colorectal cancer failed to reach a 30% tumor reduction rate, the primary endpoint of the trial, according to a press release. Given that failure, the company focused instead on the safety and tolerability profile, which it said held up. Scandion also suggested that there is evidence of prolonged progression-free survival and stable disease. But without data, the hype falls flat. In the end, Scandion merely said that a tumor response was observed in “some” patients.

“While we do not achieve a clinical proof of concept for efficacy through these top-line results, we are encouraged by the signals observed in the trial, confirming the rationale for combining SCO-101 and FOLFIRI in this indication. We look forward to continuing the development by progressing the CORIST trial further as planned,” said acting CEO Johnny Stilou in a release.

Stiloui is a month into the interim role after CEO Bo Rode Hansen resigned Aug. 31. The day before, the company’s COO and head of R&D, Maj Hedtjärn, announced her departure. In the company’s announcement of her exit, Rode Hansen was quoted as saying that while he of course respected her decision, he also regretted it.

As for the latest trial update, the data released came from 25 enrolled patients. Scandion plans to enroll up to 36 more in a part 3 that will use an “optimized dosing schedule.” The company said that based on the data it’s already accrued, it will explore increased doses of SCO-101 and chemotherapy to “exploit the full potential of SCO-101 in this indication and combination.” As of now, the expectation is that part three will complete by the third quarter of 2023.

SCO-101 is also being tested in a phase 1 pancreatic cancer trial. According to the clinical trial record, recruitment is ongoing, with a goal of including 18 patients.

GameStop stock soared, then fell all the way back down, in biggest price reversal since May. But why?