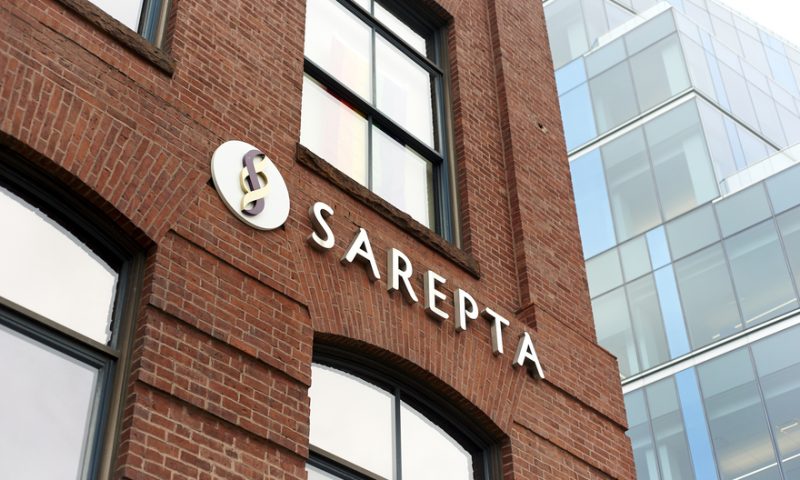 Burdens placed on the FDA by COVID-19 and the rapid proliferation of cell and gene therapies are a factor in the recent setback to Sarepta Therapeutics’ Duchenne muscular dystrophy (DMD) prospect, according to CEO Douglas Ingram.

Late Wednesday, Sarepta told investors the FDA had asked it to use an additional potency assay for the release of DMD gene therapy SRP-9001 prior to dosing in a planned clinical trial. The next day, Ingram used an investor event to share further details of the interactions with the FDA that led up to the written request for a change in the release process.

“We had submitted our approach to the potency assay in May. You would expect to hear no later than 30 days from the agency if they have a disagreement or a concern or a question, otherwise, you would assume that the approach was acceptable. And of course, that happened in May and we didn’t hear until the last couple of days,” Ingram said.

Sarepta wanted to hold a live Type C meeting with the FDA. However, the agency didn’t grant that request. Rather, in Ingram’s telling of events, “there was no dialogue or exchange in advance of the meeting, so no exchange of emails or dialogue or teleconferences or the like.”

Ordinarily, the FDA would engage in more dialogue with a company over such a critical juncture in an R&D program. Yet, based on Ingram’s understanding, it is likely that other companies are contending with a similarly distant regulatory agency at the moment.

“That [lack of dialogue], as I understand it now, is not atypical right now in this division. Remember, this division is already very burdened with an enormous amount of cell and gene therapy, INDs and the like and a lot of work. But of course, the COVID-19, I’m quite confident, has placed additional burdens on this group,” Ingram said.

The upshot is, as it stands, Sarepta only has a written record of suggestions and requirements from the FDA. Ingram said the reliance on the FDA’s written record creates “some uncertainties” in what he otherwise sees as a “fairly solvable issue.”

Under normal circumstances, Ingram thinks informal discussions with the FDA would enable Sarepta to rapidly resolve the issues holding up the study. These aren’t normal circumstances, though, so it is possible Sarepta will need to follow the lengthier formal process by requesting a Type A meeting. That is officially a 60-day process, but it has taken Sarepta twice that long in the past.

Going down the formal process road could cause Sarepta to miss its goal of getting the study underway before the end of the year. Although, given the company has several existing assays it thinks can resolve the request, it is possible the matter will be settled quickly. Any delay could enable Pfizer to build a lead in the race to bring a DMD gene therapy to market.

The ClinicalTrials.gov listing for the phase 3 trial of Pfizer’s PF-06939926 puts the estimated start date at July 16, 2020. However, the listing still states the trial is “not yet recruiting,” and data generated to date suggest Sarepta may have an edge in terms of safety.