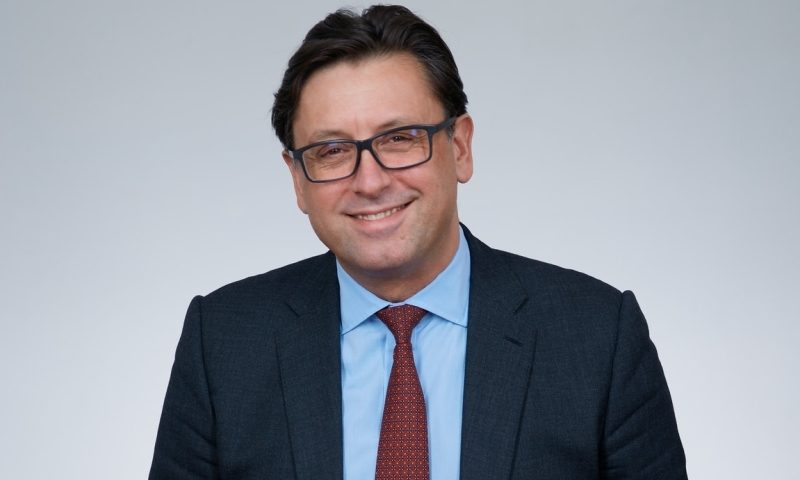 Sanofi has struck a deal to buy Kymab for $1.1 billion upfront. The takeover will give Sanofi full global rights to an anti-OX40L monoclonal antibody that improved outcomes in atopic dermatitis patients in a midphase clinical trial last year.

Over the past decade, Kymab has raised $220 million to build out antibody platforms and advance a pipeline of assets derived from them. The work culminated last year in the completion of a phase 2a clinical trial that found anti-OX40L antibody KY1005 reduced disease activity in adults with moderate to severe atopic dermatitis who were failed by topical corticosteroids.

Sanofi, which knows the indication well from its work on Dupixent, saw enough promise in the data to agree to pay $1.1 billion upfront to acquire Kymab. The agreement features up to $350 million in milestones.

In return for the outlay, Sanofi will gain full control of KY1005, which Kymab is also assessing in other immune disorders including acute graft-versus-host disease in preclinical, as well as earlier-stage assets led by solid tumor candidate KY1044.

Kymab is developing KY1005 in light of evidence that targeting OX40L can rebalance the immune system by stopping the proliferation of effector T cells and driving the expansion of regulatory T cells. In doing so, KY1005 could dial down pro-inflammatory cells while dialing up anti-inflammatory cells. Kymab sees applications in multiple autoimmune and inflammatory diseases.

KY1044, an anti-ICOS antibody, is following KY1005 down the pipeline. Kymab is testing KY1044 as a single agent and in combination with an anti-PD-L1 checkpoint inhibitor in a phase 1/2 clinical trial. The study will provide early evidence of whether KY1044 can tackle cancers through the depletion of intratumoral regulatory T cells and stimulation of effector T cells.

Sanofi has inked a series of $1 billion-plus takeovers as it looks to M&A to ease its move away from heavy reliance on external partners for innovation. Around one year ago, Sanofi struck a deal to buy Synthorx for $2.5 billion before going on to pay $3.7 billion for Principia Biopharma. Like the Kymab takeover, the Synthorx and Principia deals gave Sanofi autoimmune and immuno-oncology drugs.

Kymab will also provide Sanofi with antibody technologies and research capabilities. One of Kymab’s technologies has been the focus of a legal dispute with long-standing Sanofi collaborator Regeneron. Kymab has fought off attempts to invalidate patents on the use of genetically modified mice to make antibody therapeutics.