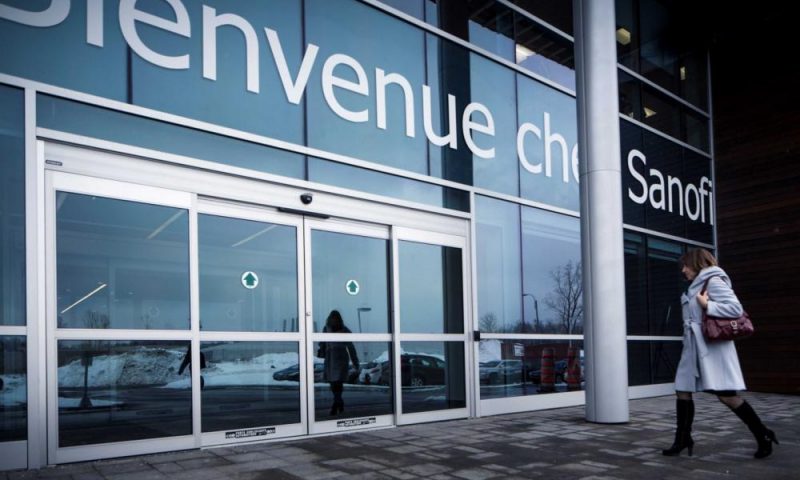 Sanofi has posted early-phase data on its recombinant IL-2 molecule in solid tumor patients. Analysts at Jefferies called the data “intriguing” while noting it is currently hard to tell whether the drug improves on the IL-2 pathway agonist Bristol Myers Squibb is developing in partnership with Nektar Therapeutics.

IL-2 is a systemic immunostimulatory cytokine that could boost the efficacy of checkpoint inhibitors by expanding CD8 T-cell counts. A recombinant form of the cytokine, Proleukin, came to market almost 30 years ago, but poor druglike properties and dose-limiting toxicity have limited use. The unfulfilled promise of IL-2 has attracted multiple research groups.

Sanofi entered the IL-2 space by acquiring Synthorx for $2.5 billion. Now, the French Big Pharma has shared an early look at clinical data on a drug candidate, THOR-707, that could dictate whether it generates a return on its investment.

Ahead of a late-breaking poster presentation at the 2021 American Association for Cancer Research Annual Meeting, Sanofi has posted phase 1/2 data on 28 patients with solid tumors, most commonly colorectal cancer and melanoma. The data provide early evidence of activity.

Three patients had confirmed partial responses as of the mid-November cutoff. Sanofi saw partial responses in patients who received THOR-707 as a monotherapy and in combination with Merck’s Keytruda. Two of the responses occurred in patients who had previously received an anti-PD-1 drug, such as Keytruda, but had either progressed following treatment or been unresponsive to the drug. Dose escalation is ongoing, suggesting efficacy could improve.

The 28 patients had received a median of three lines of prior therapies before trying THOR-707. That makes it hard to compare the data with the Bristol Myers-Nektar IL-2 drug bempegaldesleukin, which chalked up higher response rates in less heavily pretreated patients.

“It is hard to judge at this stage how competitive [THOR-707’s] profile may be,” the Jefferies analysts wrote in a note to investors. “For now, it looks like it has some activity and causes less vascular leak syndrome (VLS) than currently available IL-2, Proleukin.”

VLS is a dose-limiting adverse event that has restricted the impact of Proleukin. Synthorx sought to reduce VLS and fix other shortcomings of recombinant IL-2 by adding a novel amino acid and attaching a PEG moiety to it to block the alpha-binding domain. No participants in the phase 1/2 suffered VLS or other dose-limiting toxicities.