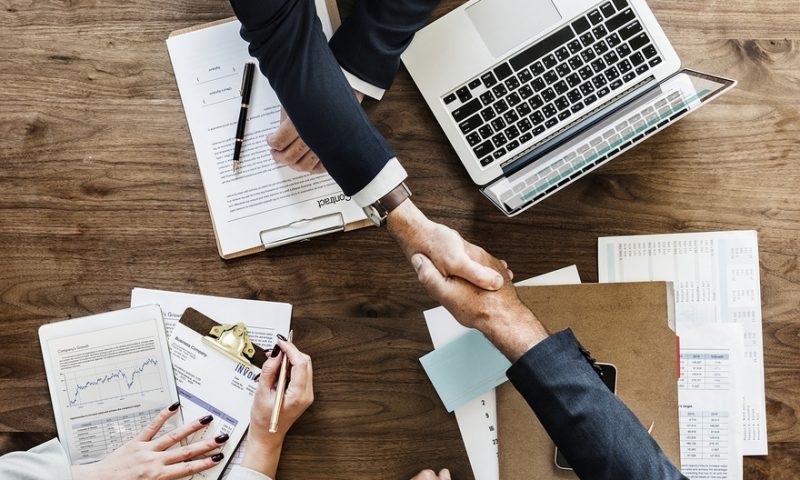 In autoimmune diseases, Abcuro is targeting KLRG1 to drive the depletion of cytotoxic T cells. Other groups are targeting CD25, CD2, CD52 and ICOS to achieve the same goal, but Abcuro thinks KLRG1 is a better bet, notably because expression is restricted to highly cytotoxic late-differentiated effector memory and effector T cells. If Abcuro is right, its anti-KLRG1 antibody ABC008 will deplete cells that drive autoimmune disease without affecting regulatory T cells and central memory T cells.

Abcuro has picked inclusion body myositis as a proving ground for the concept. The disease is driven by T cell attacks on muscle fibers that lead to loss of hand function and ability to walk. In 2019, Steven Greenberg, M.D., a neurologist at Brigham and Women’s Hospital and Abcuro founder, co-authored a paper that pointed to a link between KLRG1-expressing T cells and inclusion body myositis.

Sanofi Ventures and Mass General Brigham Ventures have joined forces to enable Abcuro to build on Greenberg’s research, co-leading a series A-1 round with assists from VCs including Pontifax Venture Capital, Hongsen Investment Group, RA Capital Management and Samsara BioCapital.

Abcuro will use the money to run a first-in-human proof of mechanism and safety clinical trial in inclusion body myositis. The link between KLRG1 and the disease positions Abcuro to validate its approach in a small population—prevalence is estimated to be as low as 10 people in every 1 million—that lacks treatment options. Corticosteroids and other autoimmune drugs are typically ineffective in inclusion body myositis.

In the longer term, Abcuro plans to expand into other autoimmune diseases. Abcuro is yet to provide details, only stating that additional indications are under investigation, but other groups have linked KLRG1 to autoimmune diseases including systemic lupus erythematosus and rheumatoid arthritis, suggesting there is scope to use early success in inclusion body myositis as a launchpad for targeting larger populations.

Abcuro is also exploring the applications of anti-KLRG1 antibodies to the treatment of cancer. Some of the funding will support preclinical development of anti-KLRG1 blocking antibody ABC015. Again, the pursuit of cancer indications is underpinned by Greenberg’s research.

Greenberg helped link KLRG1 expression to cytotoxic T and natural killer cell differentiation. Building on that finding, Greenberg and his collaborators showed an anti-KLRG1 antibody improved outcomes in cancer models as a monotherapy and acted synergistically when combined with an anti-PD-1 drug. The models covered solid tumors including breast cancer, but Abcuro also has financial support from the Multiple Myeloma Foundation.

A leadership team is now in place to oversee Abcuro’s pursuit of the opportunities in autoimmune disease and cancer. De Graaf, who ran Syntimmune in the run-up to its $1.2 billion acquisition by Alexion, came on board as CEO in September. John Edwards, who helped Adnexus to a takeover by Bristol Myers Squibb before leading F-star through a deal-heavy period, is executive chair.