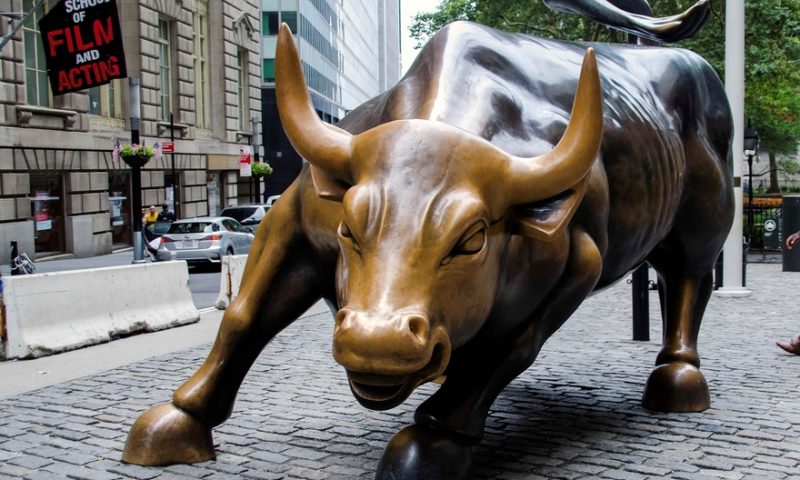 Massive private raise? Check. Preclinical pipeline? Check. Now, Sana Biotechnology is raising $587.5 million in a mammoth IPO that will bankroll the development of its cell engineering platforms and complete preclinical work for each of its early-stage, off-the-shelf cell therapies.

The offering is about four times the target Sana set in mid-January but falls short of the latest figure laid out in a securities filing on Wednesday. The company originally sought to raise $150 million in its Wall Street debut, bumping that up to $397 million and then to $607 million—a figure that would have topped Moderna’s record $604 million IPO in December 2018. Sana arrived at $587.5 million by selling fewer shares than it had planned to at a slightly higher price—23,500,000 shares at $25 apiece rather than the planned 25,300,000 shares at $24 apiece.

The company earmarked about $380 million to support the development of its cell engineering technology, split evenly between its in vivo platform and ex vivo platform. The capital should get all of its candidates on both platforms through preclinical development and push at least three assets of each kind through clinical proof of concept, Sana said in the securities filing.

Sana will invest about $80 million in manufacturing for those candidates and put about $40 million into R&D aimed at broadening both of its platforms. However, clinical trials are still a long way off, with INDs slated in 2022 and 2023, according to the filing.

The company is developing in vivo treatments to solve problems that gene therapies can’t address. As their name suggests, these therapies work inside the body to edit genes or their nucleotide bases, insert genes or control gene expression to treat disease. Its pipeline includes several treatments targeting T cells to treat various blood cancers, including multiple myeloma and non-Hodgkin lymphoma. It is also working on in vivo programs in liver-related genetic disorders, sickle cell disease and beta thalassemia.

With its ex vivo approach, Sana aims to engineer cells outside the body to replace cells inside the body that are missing or damaged—like dead heart muscle cells in a patient who’s had a heart attack or the missing dopaminergic neurons in someone with Parkinson’s disease. Besides heart failure and central nervous system disorders, such as Huntington’s disease, Sana is also developing ex vivo treatments for diabetes and blood cancers.

The company is following the Moderna playbook of raising huge amounts of cash rather than the iterative approach commonly seen in biotech, where companies raise a bit of money at a time. Smaller sums would force the company to focus on one piece of technology to solve one problem at time, rather than the multifaceted approach it’s aiming for, said CEO Steve Harr in a previous interview.

And that’s not all—biotech companies that need to raise money frequently may fall into the trap of running experiments to justify raising more capital, Harr said, adding: “We want to run more experiments to get to the truth right away and have the balance sheet, technology and people to grapple with what the truth is.”

Finally, lots of capital means Sana has the time to focus on difficult challenges—”not the low-hanging fruit, but hard problems,” and attract the best in the business to take on those problems, Harr said.

23andMe intertwines with Branson’s Virgin Group to go public in $3.5B SPAC deal