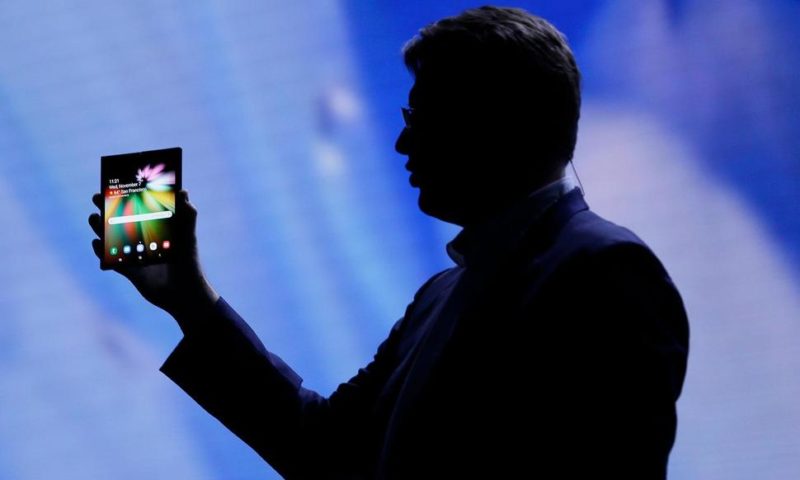 Samsung poised to roll out new phones amid a lull in smartphone innovation.

SAN FRANCISCO — Samsung is expected to show off its latest smartphones Wednesday, the latest effort by a phone maker to come up with new features compelling enough to end a sales slump.

The new models expected in San Francisco will commemorate the 10th anniversary of Samsung’s first smartphone.

Samsung is also expected to provide a glimpse at a highly anticipated smartphone with a foldable screen.

Apple touted the iPhone’s 10th-anniversary edition as a breakthrough when it was released in late 2017. But the iPhone X didn’t sell as well as analysts hoped, partly because it carried a $1,000 price tag.

Smartphones made in recent years also haven’t made dramatic improvements from earlier models. The lull in innovation has given consumers little incentive to dump their current devices and buy something new.