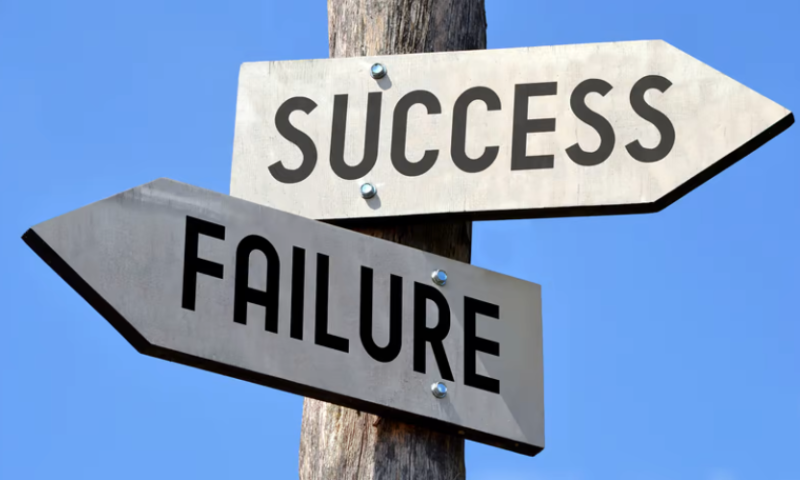 The last time Samantha Truex was CEO of a biotech, she did something rare: She admitted defeat. Quench Bio was wrapping up after a “successful failure” and doing so with money in the bank to hand some capital back to investors.

Now, Truex is back at the helm of Upstream Bio, a new inflammatory disease biotech that has been quietly building over the past few months and is ready to reveal today with a whopping $200 million series A financing. That number is near the top in terms of funds raised this year so far, as biotechs take a beating on the market and an industry correction takes place.

“We’re set up well even though we are launching into a relatively challenging financing market,” Truex told Fierce Biotech in an interview. “We don’t need to raise funds right now, and we will be focused on execution for the next several months.”

Truex says the Upstream story began in early 2021, when lead backers OrbiMed and Maruho began building the company around an asset won in an auction from Japanese pharma Astellas. Rather than put up a small amount to start off with, OrbiMed, Maruho and other investors provided the new company with plenty of cash to get through its initial stages. That decision served to be rather prescient, as the markets have now proven to be a difficult environment to raise funds in.

Upstream’s lead program will be UPB-101, a monoclonal antibody that targets the TSLP receptor. The initial goal is asthma, but the plan is to expand to other inflammatory diseases. Before Astellas handed over the med, it had been through preclinical research and clinical testing in inflammatory disease. But the company decided to pivot away from inflammation.

“There’s no real problem with this program that they were trying to escape, and there’s no pivot of the program. We’ve decided to pursue it for a disease that makes all kinds of sense based on following the science,” Truex said.

Upstream acquired the program with an undisclosed, one-time upfront fee, which has “no strings attached,” according to Truex. Not only does UPB-101 already have a small clinical record, but Upstream also has actual drug product that was previously produced. All of this ensures that Upstream is ready to move the therapy into clinical development quickly.

Upstream also has eyes on another asset, but Truex said they’re being picky about what they acquire.

“Searching for a clinical asset is not something that is an easy feat, and we’re not the only ones doing it,” she said. “We have pretty high standards, and so those that we have assessed so far have not been at the level of the right fit for us and our investors.”

And that’s not for a lack of availability. Truex acknowledges the tough times that her biotech peers are going through, with a wave of layoffs happening across the industry and difficult choices on asset advancement being made in boardrooms everywhere. She hopes that when those decisions have to be made, companies will consider Upstream.

“We would very much like the world to know that we’re searching, because the market is in a very difficult place right now. And there are unfortunately a lot of companies out there that have high quality programs—and the fundamentals of their companies have not changed at all—but they’re having to stop programs and let people go because of the market challenges,” Truex said. “So we’d like those who have nice programs in inflammation to know that we might be a good home for a program they need to shelve.”

Truex, who did stints at Genzyme and Biogen, knows that asthma is a competitive indication. The company has therefore put together what she calls a “seasoned team” and investors to make sure Upstream’s offering stands out. She does not see being a small biotech in a big pond dominated by Big Pharmas like Sanofi and Regeneron’s juggernaut Dupixent or Novartis and Genentech’s Xolair as a bad thing.

Truex said Upstream is set up with a “lean and mean” team of 13 people—a deliberate choice that has been the plan since before the spate of layoffs that has hit biotechs. The company intends to rely on CROs for a great deal of the clinical work. She does not expect to grow headcount much more until Upstream reaches its next clinical inflection point.

“That would have happened whether the external financing environment was strong or not, but it will allow us to use the capital that we’ve been entrusted with by our investors in a very disciplined way and then to look for raising more capital once we have additional clinical data,” the CEO said. “I think honestly that puts us in a better place than most companies that may have already accessed the public markets, perhaps even before they were at a clinical stage.”

To ensure that Upstream finds a niche in the market, the biotech is already preparing for the day it has an approved therapy. The company has already brought on a chief commercial officer, a role to be filled by a veteran from Johnson & Johnson’s Janssen unit, Jen Beachell.

“Some companies may wonder why one would hire a chief commercial officer at our stage. We firmly believe that we need to have the target product profile in mind from the get-go, not only from the perspective of satisfying regulators but also of satisfying the market access authorities,” Truex said.

Beachell will be charged with understanding what choices drive prescribing decisions by doctors and their patients to help Upstream gain a competitive edge in a crowded market. Upstream is already investing in market research to understand what limitations patients accept when they take biologic drugs for their asthma. UPB-101 is believed to have potential in all different kinds of asthma because its target is “upstream” of the usual mechanism that biologic drugs for the condition address, according to Truex.

And then there’s Truex herself, with her experience of having to wrap up Quench Bio after a failure. The company closed up shop after determining that their chosen target was undruggable. The company wound down, returned capital to investors and auctioned off its learnings to an unnamed company, with Quench’s team offering these parting words: “We wish you the best with this challenging target.”

“While it is invigorating and exciting to be pursuing a target that is not yet validated and novel, it also takes a bit of fortitude to go back to the drawing board more than once when you fail to be able to drug it with the tools you have in your toolbox,” she said.

She doesn’t rule out a future opportunity trying to create a breakthrough with an unknown target: “The industry needs people doing that.”

After leaving Quench, Truex became a venture partner at Atlas Ventures and helped build another small biotech before the Upstream opportunity came her way and she decided to get back into the C-suite.

But for now, Upstream is home. She learned at Quench that investors appreciate disciplined decision-making, and the ability of a leader to speak up when something just isn’t working.

“We decided to shut Quench down before we ran out of money—and I didn’t realize how rare that was. And we only did that because we tried all of the avenues that we had to drug that target,” Truex said. “I think we need to be disciplined with our capital allocation at Upstream like with any company, especially in the market we face. It doesn’t mean that we should nickel and dime ourselves, because you can’t save your way into developing a drug. You do have to put enough money behind the important resources.”

She finished, “It really takes a lot of discipline to decide what you should do that’s nice to have versus what you really shouldn’t and should wait until a bit later.”