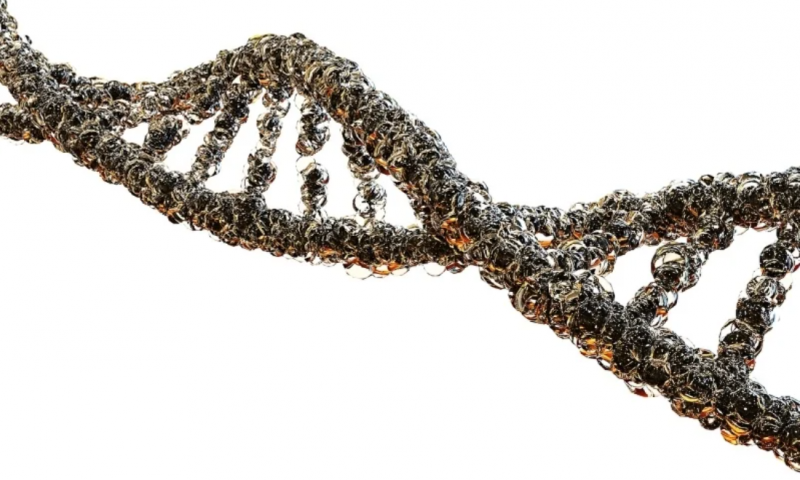 SalioGen Therapeutics has raised $20 million to validate a platform designed to eliminate barriers to the use of gene therapies. The series A will support preclinical validation of mammal-derived enzyme saliogase in the creation of in vivo gene therapies for familial hypercholesterolemia and inherited macular degeneration.

The current wave of gene therapies is built on viral vectors, notably those based on adeno-associated viruses. However, the available viral vectors suffer from limitations including limited cloning capacity and the generation of neutralizing antibodies against them. The limitations restrict the diseases that are amenable to treatment with gene therapy, prevent repeat, and, in some cases, initial, dosing and otherwise stop the modality from playing a bigger role in how conditions are treated.

SalioGen is one of a number of companies working to overcome the limitations to viral vectors and, in doing so, help make gene therapies available to larger populations of patients. The approach is based on saliogase, an enzyme SalioGen says integrates gene sequences of any length at a precise, predefined location. Lipid nanoparticles are used to deliver RNA that encodes saliogase with a DNA sequence.

“We believe that SalioGen has identified an evolved approach to gene therapy that, grounded by the only mammal-derived genome engineering enzyme and unconstrained by the limits seen to date in the gene therapy space, should empower us to develop safe, lasting and affordable non-viral gene therapies with the potential to cure genetic diseases unaddressed by current gene therapy and gene editing approaches,” SalioGen CEO Ray Tabibiazar said in a statement.

SalioGen has persuaded PBM Capital of the potential of the approach. PBM was the first institutional investor in AveXis, the biotech that helped spark the current blossoming of the gene therapy space in 2018 when it landed an $8.7 billion buyout bid from Novartis. Since then, PBM and its CEO Paul Manning have collectively made a series of bets on biotechs working to expand use of gene therapy such as Kriya Therapeutics, Lexeo Therapeutics and Taysha Gene Therapies.

In leading the series A round at SalioGen, PBM has positioned the biotech to provide early validation of the ability of its Exact DNA Integration Technology platform to deliver durable, safe and affordable in vivo gene therapies. SalioGen is initially applying the platform to familial hypercholesterolemia and inherited macular degeneration.

Other groups have applied multiple gene therapy platforms to familial hypercholesterolemia with little success. Regenxbio made some progress, taking a candidate into the clinic in 2016, but pulled the plug on the program last year. There are multiple forms of inherited macular degeneration. While other gene therapy developers have enjoyed success in the treatment of eye diseases, there remain unmet needs in inherited macular degeneration.

The initially targeted diseases are rare. However, SalioGen sees scope to expand use of its platform beyond the sorts of rare diseases typically targeted by gene therapy developers, pointing to its ability to deliver gene cargo of any size and anticipated manufacturing advantages to make its case.

OrbiMed collects $3.5B for a trio of life sciences, healthcare funds