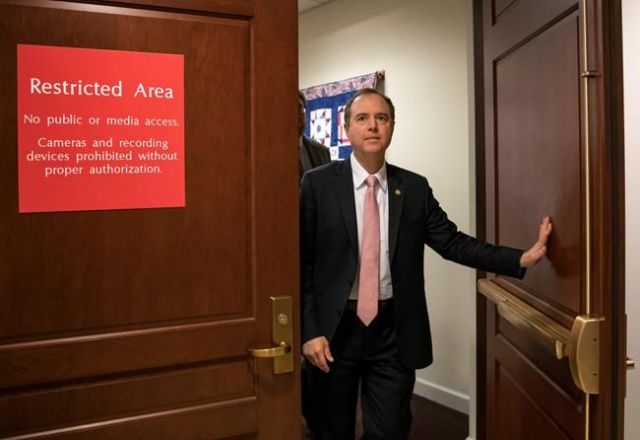 House Democrats are expected to reopen the investigation into Russian interference in the 2016 election if they win the majority in November. But they would have to be selective in what they investigate.

California Rep. Adam Schiff, the top Democrat on the House intelligence panel, has said his party would have to “ruthlessly prioritize the most important matters first.”

The Republican-led Intelligence Committee was the only House panel to investigate Russian meddling, and its investigation is now closed. Republicans say they found no evidence of collusion between Russia and President Donald Trump’s campaign.

Democrats say Republicans ignored key facts and important witnesses and want to restart parts of the investigation if they win the House. But some Democrats also worry that there could be a political cost if they overreach.

Schiff and other lawmakers say they are closely watching special counsel Robert Mueller’s Russia investigation and the Senate’s Russia probe to look for gaps that they could fill. And if Mueller issues any findings, their investigative plans could change.

“My sense is that we want to be precise,” says California Rep. Eric Swalwell, a Democratic member of the intelligence panel.