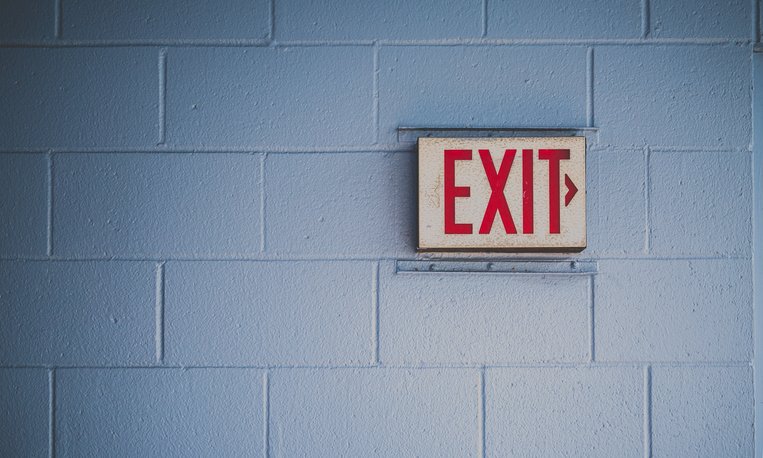 Passage Bio disclosed Romano’s departure alongside news that Chief Financial Officer Richard Morris is leaving the company. The language used to describe the two C-suite changes is different. Passage Bio said Morris is resigning May 30 to pursue other opportunities, adding his “departure was not the result of any disagreement regarding any matter relating to the Company’s operations, financial statements, internal controls, auditors, policies, or practices.”

The SEC filing about Romano’s exit lacks any comment on whether his departure is the result of a disagreement. Passage Bio said Romano is leaving to pursue other opportunities but, unlike Morris, is leaving by mutual agreement with immediate effect.

Passage Bio later issued a longer statement on the departure of Romano: “Passage Bio continues to evolve and so have the needs underlying the profile for our Chief Medical Officer. We discussed the changing needs of the company with Dr. Romano, along with the desire to move in a different direction with his role, and it was mutually agreed that this was the right time to make a change. This decision was not due to any program outcomes or findings. During his time here, Dr. Romano has made significant contributions in both clinical development and corporate area. We have built a disciplined and highly experienced clinical and clinical operations team, and we remain confident in our ability to continue to advance our pipeline programs in accordance with our current guidance.”

Eliseo Salinas, M.D., who joined Passage Bio as chief research and development officer in March, will serve as interim CMO while the biotech searches for a permanent successor to Romano. Salinas has previously held the CMO position at companies including Elan Pharmaceuticals.

Days before disclosing the appointment of Salinas publicly, Passage Bio agreed a revised employment agreement with Romano. The revised agreement said Romano’s employment at Passage Bio would end automatically on Aug. 15, which is referred to in the document as the “resignation date.”

Under the revised agreement, Romano reported to Salinas. Romano reported to the CEO under the older contract. Passage Bio and Romano also changed the definition of “good reason” for resignation to remove material reductions in his responsibilities, authority or duties.

Other changes include the addition of a clause that Romano “will only be restricted from providing services to any person or entity with programs being developed for GM-1 gangliosidosis, Krabbe disease, frontotemporal dementia due to pathological GRN mutations and/or metachromatic leukodystrophy, which list of programs will be expanded by any Company program that has entered IND-enabling toxicology studies as of the Date of Termination.”

Passage Bio brought Salinas on board in the wake of a setback to its GM1 gangliosidosis gene therapy PBGM01, which the FDA put on clinical hold last year pending assessment of the risks associated with its delivery device. The FDA cleared the IND around the start of 2021, and Passage Bio disclosed the dosing of the first patient at the start of last month.

While Passage Bio needs to wait 60 days before dosing the second patient, it is positioned to advance on multiple fronts. The FDA cleared two other INDs, covering frontotemporal dementia candidate PBFT02 and Krabbe disease therapy PBKR03, within weeks of signing off on PBGM01.