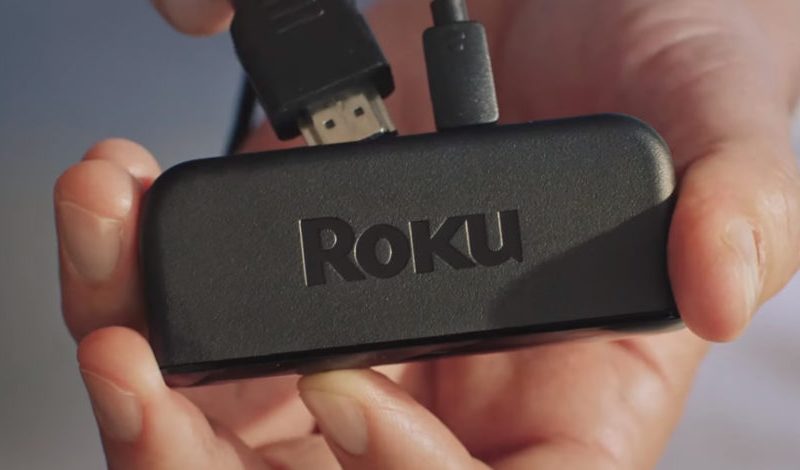 Shares of Roku Inc. ROKU, +0.90% are up 2.8% in Monday morning trading after Bank of America analyst Ruplu Bhattacharya increased his price objective on the stock to $500 from $380. Bhattacharya is upbeat about the continued shift of advertising spend to streaming platforms and he sees potential in Roku’s efforts to expand internationally, particularly in Brazil and the U.K.

He argued that Roku’s recent deal for Quibi content could help the company bring in $150 million to $200 million in incremental ad revenue annually. ” Roku likely paid significantly less than the $150 million it paid for its prior acquisition of DataXu,” an ad-tech platform, he wrote. “We feel Roku provides a better platform for the Quibi content as Quibi’s original plan to target people on-the-go, who watch videos on smartphones, suffered from timing of COVID-19 which forced people to stay at home.” Bhattacharya has a buy rating on the stock, which has nearly doubled over the past three months as the S&P 500 SPX, +0.36% has risen 11%.