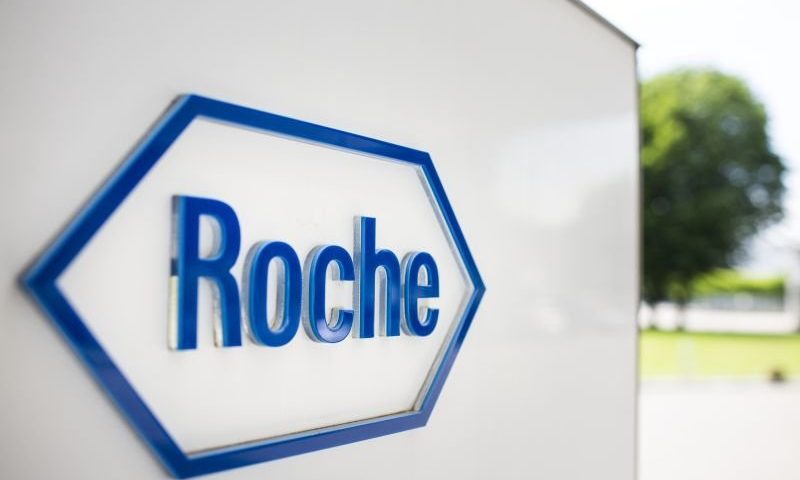 Roche has secured its first FDA emergency green light for a rapid, over-the-counter COVID-19 test, as the U.S. government looks to boost at-home screenings in the face of the spreading omicron variant.

The Big Pharma said its antigen diagnostic kit will first be available on pharmacy and retail shelves nationwide in January, when the company will have the capacity to produce tens of millions of tests per month.

Earlier this month, the Biden administration announced a plan to purchase 500 million self-performed tests and mail them for free to the homes of people who request them during the first months of the new year.

At the same time, the White House said it would continue to employ the Defense Production Act to deliver federal funds to help scale up the manufacturing of rapid tests and that the administration would push for private insurers to cover the costs of at-home screenings.

According to Roche, after completing RADx’s Independent Test Assessment Program, the FDA’s review of the at-home diagnostic was prioritized based on the two companies’ ability to produce an accurate test in large quantities. Roche’s partnership with SD Biosensor also includes a global distribution agreement that has covered a range of tests launched worldwide during the pandemic.

The latest test, previously available in Europe, uses a simple nasal swab and can be self-performed by people ages 14 and up or conducted by an adult for children as young as 2. It is designed to deliver results in at least 20 minutes, including for all coronavirus variants such as delta and omicron.

The home test, for use with or without symptoms, will also be linked with Roche’s digital Navify Pass, allowing users to log and share their screening results.