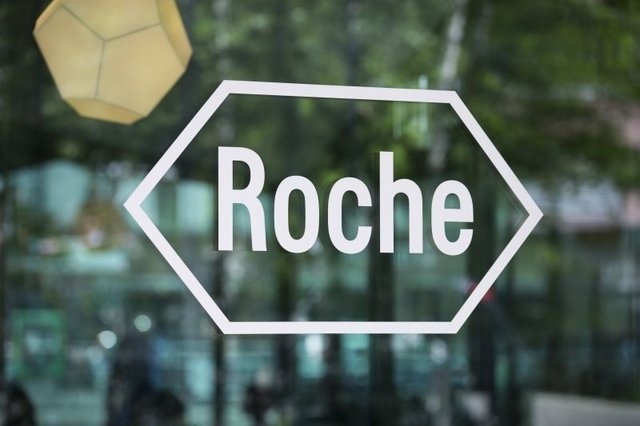 Roche’s gut disease prospect etrolizumab has reached the end of the line. After riding out disappointing data in a related indication, Roche has now brought the ax down on a phase 3 program that was testing the antibody in Crohn’s disease patients.

The chances of the antibody against beta 7 integrin making a dent on a space already served by Takeda’s Entyvio shrank significantly in 2020 when Roche reported it failed to beat placebo in some phase 3 trials of ulcerative colitis patients. Roche expressed disappointment in the ulcerative colitis data but kept going in Crohn’s and continued to list etrolizumab among its planned submissions for 2022.

Now, Roche has quietly killed off the Crohn’s program in a quarterly pipeline update. Roche wrapped up the phase 3 trial in Crohn’s patients in September. Whatever Roche found was too weak to persuade it to continue developing etrolizumab in the indication.

The failure of etrolizumab follows a big phase 3 bet. Roche ran five phase 3 clinical trials in ulcerative colitis, split between induction and maintenance settings, and a further pivotal study in Crohn’s. The big phase 3 program reflected a belief etrolizumab, which, unlike Entyvio, blocks two integrins, could offer a new, better option for patients with the gut diseases.

Roche disclosed the removal of the Crohn’s program from its pipeline alongside a clutch of other updates on its candidates. RG6422, the oral COVID-19 antiviral Roche was developing with Atea Pharmaceuticals, is the other phase 3 program to get the chop. Roche revealed it was terminating the partnership late last year after the failure of a clinical trial.