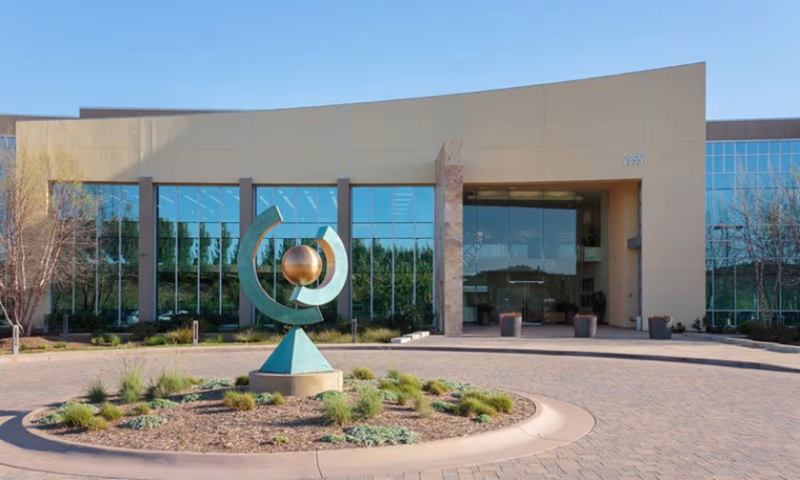 Roche is handing over $55 million for the licensing rights to Ionis Pharmaceuticals’ rare kidney disease treatment candidate, an investigational med the Big Pharma plans to advance into a phase 3 clinical trial.

Roche is taking on the California biotech’s antisense medicine dubbed IONIS-FB-LRx, which takes aim at hard-to-treat disease immunoglobulin A nephropathy, or IgAN, a rare condition that often results in chronic kidney disease and renal failure.

The partnership isn’t the first between the Big Pharma and biotech. In 2017, Ionis and Roche entered a licensing deal for the antisense therapy tominersen for the treatment of Huntington’s disease. However, Roche stopped a phase 3 clinical trial in 2021 after an interim review of the data. The preplanned examination found no new safety signals associated with tominersen, suggesting lack of efficacy may have driven the decision to stop the trial.

Despite the disappointing results, Roche doesn’t appear to hold anything against Ionis, taking on another licensing deal with the biotech, though the Big Pharma has already invested heavily in IONIS-FB-LRx in other indications. In 2018, Ionis and Roche signed a collaboration worth up to $760 million to develop IONIS-FB-LRx for advanced dry AMD and other diseases.

Under the most recent deal, Roche will be responsible for the phase 3 study of IONIS-FB-LRx in patients with IgAN, along with any future global development, regulatory and commercialization activities related to the med.

Ionis, meanwhile, will receive $55 million from Roche that covers licensing IONIS-FB-LRx for IgAN and hitting a development milestone in a separate study assessing IONIS-FB-LRx’s impact against age-related macular degeneration. That phase 2 study, dubbed GOLDEN, is measuring if the drug can slow or stop geographic atrophy due to AMD.

The licensing deal follows Ionis’ 10-patient phase 2 study that showed IONIS-FB-LRx reduced 24-hour urinary protein at 29 weeks compared to baseline, which was the main goal of the study.