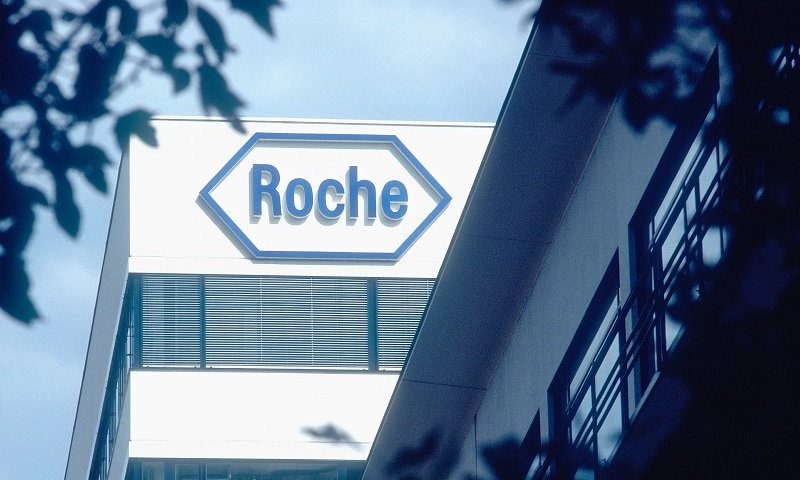 Roche aims to show you can still teach old biomarkers new tricks. The Big Pharma announced five additional uses for two of its mainstay heart tests which could extend the diagnostics’ reach to hundreds of millions of new patients.

The new use claims—initially being rolled out in Europe and countries accepting the CE mark—measure broader types of cardiovascular risk. The aim is to help guide providers and patients through chronic diseases, manage their care once in hospital and predict the long-term chances of strokes, heart attacks or death.

The first claim involves globally used biomarker measurements of NT-proBNP, or N-terminal pro-brain natriuretic peptide, a hormone that is released into the bloodstream when the heart muscle walls are stretched. High levels can be a sign of cardiac dysfunction and the biomarker has been used to help diagnose patients with congestive heart failure.

Now Roche is saying NT-proBNP levels can also be used to precisely identify patients with Type 2 diabetes that have stronger chances of developing cardiovascular disease later in life. Earlier detection can then lead to earlier treatments which prevented more than half of hospitalizations and deaths in a previous clinical study.

NT-proBNP can also be used to help recognize people at risk for atrial fibrillation, according to Roche, when combined with a single- or multiple-lead electrocardiogram. The abnormal heart rhythm greatly increases a person’s likelihood of stroke over the course of their lifetime.

The second biomarker, troponin, is a gold-standard protein measurement used to diagnose heart attacks and damage to the cardiac muscle.

Using a highly sensitive test, Roche says troponin T levels can help provide an early warning system for patients that may develop serious cardiac conditions, including heart attacks, after undergoing surgery elsewhere in the body. The company estimates out of the 200 million people who have a non-cardiac procedure each year, more than 10 million suffer strokes, infarctions or cardiovascular death in the 30 days that follow.

Both tests are run on Roche’s Elecsys assay platform and cobas e analyzers. In the past three years, high-sensitivity troponin tests have been put forward Siemens and Abbott, with the latter showing that elevated levels could predict a person’s chances of heart disease years into the future, according to data from a decades-long study.

The tests’ new uses have received approval in Europe and are available immediately with the company pursuing regulatory clearances in other countries, according to a Roche news release.

Could unclogging the brain’s drainage system improve the efficacy of Biogen’s aducanumab in Alzheimer’s?