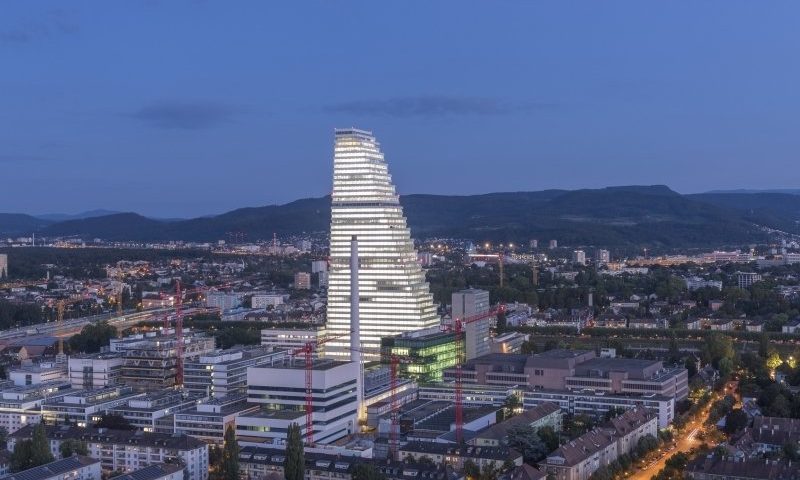 Roche is taking a close look at its organization of more than 100,000 employees in a “new prioritisation of the work.”

This could result in 300 to 400 jobs lost in the Swiss Big Pharma’s product development unit, a Roche spokesperson confirmed in an email to Fierce Biotech following a Reuters report.

“No further decisions have been made at this time,” the spokesperson said. Roche’s biotech unit, Genentech, eliminated nearly 500 jobs last year as part of its own restructuring.

Roche shared the plans with employees earlier this week as the pharma giant looks at a “more sustainable cost to society,” the spokesperson said.

Chief Medical Officer Levi Garraway, M.D., Ph.D., reportedly said on a video call with employees that the cuts would be made by the end of this year. The affected positions are expected to include project management, learning and development, coaching, administrative support and other business support roles.

Meanwhile, some other Big Pharmas are looking to boost their workforces. Amgen said earlier this week it is pumping $365 million into a smart factory on the outskirts of Ohio’s capital, where it will eventually employ 400 workers.

COVID-19 vaccine breakout Moderna is hiring at least 155 new employees for manufacturing positions in Massachusetts this year, the company said two weeks ago.