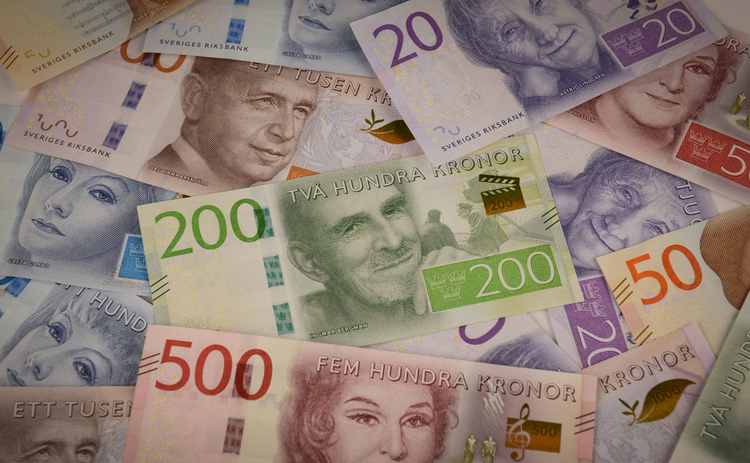 STOCKHOLM — Sweden’s central bank said Tuesday that it still expects the key repo rate to remain at 0% in the years to come, with updated forecasts showing the repo rate remaining unchanged throughout its forecast horizon that runs to the third quarter of 2024.

The Riksbank said it will also continue to purchase securities during 2021, in line with earlier decisions, and expects that its holdings of securities will be more or less unchanged during 2022.

The Swedish economy has recovered quickly and inflation is expected to become temporarily higher than the 2% target in the coming year, before falling back again, it added.

The central bank also said it is on Tuesday closing lending facilities that were launched during the pandemic and, at the turn of the year, will restore requirements for collateral that banks have to provide when borrowing from the Riksbank.

“The measures were implemented in the acute initial stage of the crisis to guarantee access to liquidity in the financial system. But the demand for these programs has been low for some time,” it said.

It reiterated that it may cut the repo rate into negative territory or use other measures to make monetary policy more expansionary if inflation prospects weaken of if confidence in the inflation target comes under threat.