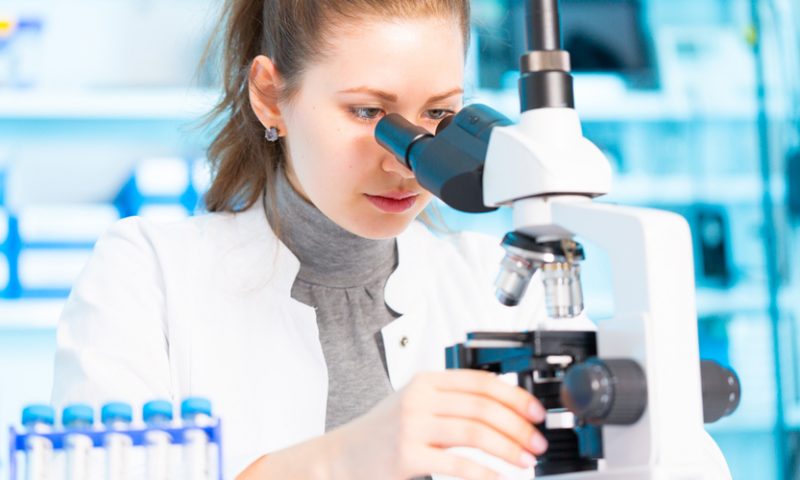 Across America, hazardous waste sites pose an ongoing threat to human and environmental health. The most severe cases are known as Superfund sites, of which over a thousand currently exist.

Some 50 million Americans live within three miles of one of these zones, potentially placing them at increased risk for cancer and other serious diseases.

While decontamination of such sites is a public health priority, the technical challenges are daunting. Of particular concern are a pair of chlorinated chemicals known as TCE and perchlorate. TCE was widely used as a degreasing agent and perchlorate is used in the manufacture of propellants.

Due to the widespread reliance on these chemicals in the past and their improper disposal, they have often found their way into the environment, posing significant risks to human health and surrounding ecosystems.

Bioremediation for the removal of these highly toxic chemicals, especially when they are present in mixtures, has long been a challenge for scientists. Chlorinated chemicals stubbornly persist in the environment, sometimes contaminating drinking water systems.

In a new study, researchers at the Biodesign Swette Center for Environmental Biotechnology explored new ways to rid the environment of these co-occurring toxic chemicals.

To accomplish this, Fe0 in combination with microbial cultures containing an unusual microbe known as Dehalococcoides mccartyi were added to soil and groundwater samples from a contaminated Superfund site in Goodyear, Arizona. The contaminated site had formerly been involved in defense and aerospace manufacturing.

The researchers describe how Dehalococcoides bacteria can act in synergy with Fe0, known as zero-valent iron. The new study describes the conditions under which Fe0, Dehalococcoides, and other bacteria can effectively convert TCE and perchlorate to benign or less toxic end-products of microbial biodegradation, (e.g., ethene).

The study appears in the current issue of the journal Environmental Science & Technology.

Critically, the technique prevents the TCE degradation reaction from stalling midway through the process. When this happens, a pair of chemicals, cis-DCE and vinyl chloride are produced, instead of ethene. This would be bad news for the environment, as vinyl chloride is recognized as a highly potent carcinogen.

Instead, by using low concentrations of aged Fe0 along with Dehalococcoides, a complete reduction of TCE and perchlorate to harmless ethene and chloride ions was achieved.

“Usually, polluted environments contain more than one toxic contaminant, yet, we have limited information for managing environments with multiple contaminants,” says Srivatsan Mohana Rangan, lead author of the new study.

“The synergies between microbiological and abiotic reactions can help achieve successful remediation of multiple contaminants simultaneously in a shorter timeframe. Our study using microbial cultures with a chemical reductant, zerovalent iron, demonstrates scenarios for successful remediation of TCE and perchlorate, but also underscores scenarios which can exacerbate environmental contamination, by generating carcinogenic chemicals.”

We hope this study will help inform remedial design at Phoenix Goodyear Airport North Superfund Site and other contaminated environments where chemical reductants such as Fe0 are used to promote long-term and sustained microbial activities in the soil and groundwater.”

(In addition to her Biodesign appointment, Delgado is an assistant professor at ASU’s School of Sustainable Engineering and the Built Environment.)

The research findings pave the way for advanced microbial solutions to address contamination by chlorinated chemicals at Superfund sites across the country.