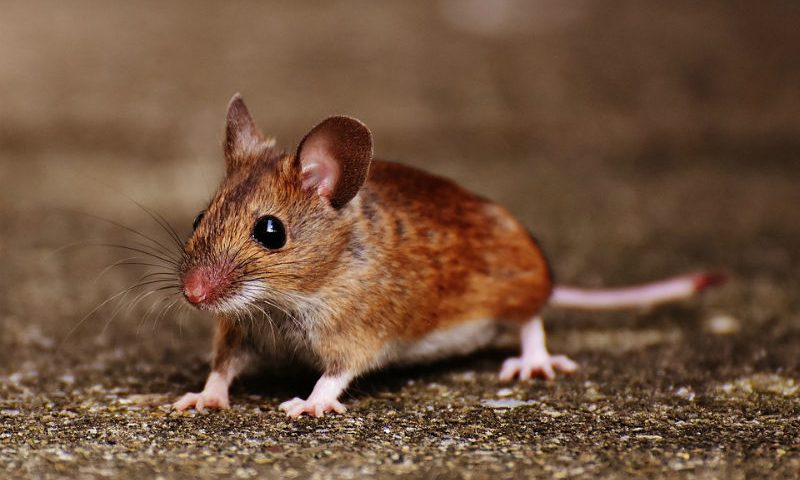 When the axons that extend from neurons break during a spinal cord injury, the result is often a lifelong loss of motor functioning, because vital connections from the brain to other body parts cannot be restored. Now, researchers from Temple University’s Lewis Katz School of Medicine say they may have found a way to recover some functions lost to axon breaks.

The researchers discovered that boosting levels of a protein called Lin28 in injured spinal cords of mice prompts the regrowth of axons and repairs communication between the brain and body. Lin28 also helped repair injured optic nerves in the animals, they reported in the journal Molecular Therapy.

The Temple team zeroed in on Lin28 because it’s a known regulator of stem cells, meaning it controls their ability to differentiate into various cells in the body. The researchers examined the effects of Lin28 on spinal cord and optic nerve injuries using two mouse models: one that was engineered to express extra Lin28 and another that was normal and was given the protein after injury via a viral vector.

All of the mice experienced axon regeneration, the researchers reported. But they found that the best results occurred in the normal mice that received Lin28 injections post-injury. In fact, in animals with optic nerve injuries, the axons regrew to the point where they filled the entire tract of the nerve.

Lin28 treatment after injury improved coordination and sensation in the mice, the researchers reported.

“We observed a lot of axon regrowth, which could be very significant clinically, since there currently are no regenerative treatments for spinal cord injury or optic nerve injury,” said senior author Shuxin Li, M.D., Ph.D., professor of anatomy and cell biology at the Lewis Katz School of Medicine, in a statement.

Lin28 is already a target of interest, though it has garnered the most attention so far in cancer research. Startup Twentyeight-Seven Therapeutics is developing a small molecule that inhibits the protein in the hopes that doing so will boost Let-7, a cancer-suppressing microRNA. The company raised more than $82 million in a series A financing last year.

Several new approaches for repairing spinal cord injuries are under investigation, most notably gene therapy. King’s College researchers are working on a gene therapy that repairs axons by prompting the production of the enzyme chondroitinase. A UT Southwestern team is targeting the gene LZK to increase levels of supportive nervous system cells called astrocytes in response to spinal injuries.

The Temple team has a two-pronged approach to further developing their Lin28-directed treatment. They hope to develop a vector that can be safely delivered by injection and that would deliver the therapy directly to damaged neurons. They also plan to study other molecules in the Lin28 signaling pathway.