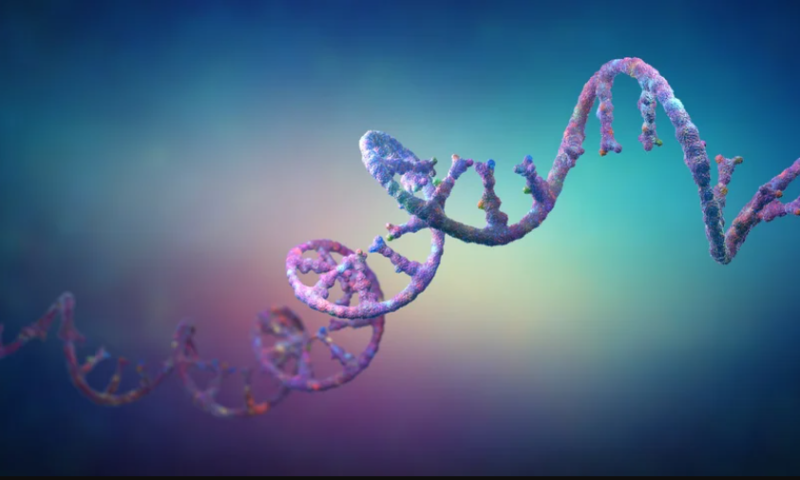 RNA-focused Remix Therapeutics has wrapped up a $70 million series B, bringing its total fundraising haul north of $150 million even as precise pipeline details remain unknown.

The closed round, announced Tuesday, is the second lap around the fundraising block for Remix after it launched with $81 million in December 2020. The latest sum provides the necessary resources to continue hiring staff and double down on R&D efforts, although the company has remained tight-lipped about what those efforts are. The additional money extends Remix’s cash runway to 2024.

Speaking with Fierce Biotech, Remix CEO Peter Smith, Ph.D., said the company will likely unveil its full pipeline in the next six to 12 months, noting the drug discovery pipeline is “really humming.” But the larger question is, what tune is it humming?

The rather vague optimism comes three months after Remix finalized a pact worth a potential $1 billion with Johnson & Johnson’s pharmaceutical arm Janssen to develop three targets in oncology and immunology. As part of that deal, Remix received $45 million upfront with the remaining roughly $950 million available as biobucks contingent on reaching specific milestones.

Smith said that since the announcement, the two companies have met and scientific plans are being “crystalized.” Beyond that, Smith had previously told Fierce that the company was also looking at developing treatments in neurology.

In light of the Janssen deal, the company is not considering any additional partnerships for now in an effort to prioritize its own pipeline, but Smith acknowledged Remix is still fielding phone calls from potential suitors.

Enthusiasm for Remix is based on the company’s RNA processing technology, which Smith says has the ability to both selectively degrade RNA and to boost expression. As a result, the potential therapeutic benefit is high.

That enthusiasm and subsequent financing have spurred quick growth, with the number of staff currently in the “mid-40s,” according to Smith, and growing through the rest of the year. The company also plans to move into a new office in Watertown, Massachusetts, in November. Smith added he’s confident that Remix will be able to weather any effect the current public biotech market may have on private financing options.

“What the next raise looks like for us is determined by both internal—you know, what kind of progress we make—but also the external conditions,” said Smith.

Pinterest to buy shopping platform The Yes amid e-commerce push