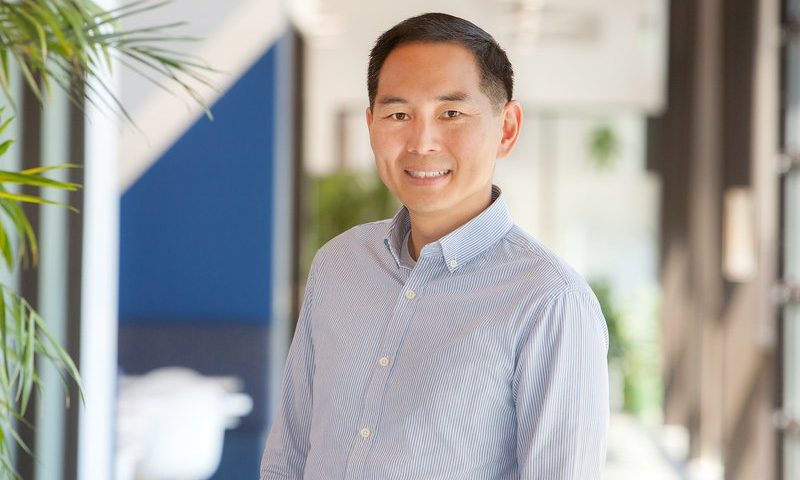 RayzeBio has racked up the resources to reimagine radiation in a better, more targeted approach.

The San Diego-based biotech raised another $108 million Tuesday in a series C financing that brings total funding for the one-year-old startup to $258 million. Venrock Healthcare Capital Partners led the round along with Deerfield Management and four other new investors, as well as a roster of about a dozen existing backers like venBio Partners.

Radiation is a tried and true method of treating cancer, but the old concept is ripe for a refresh through radiopharmaceuticals that go inside the body and straight to the cell. RayzeBio is working on novel drug binders focused on clinically validated solid tumor targets.

“The targeted radiopharmaceuticals field represents a highly clinically validated modality that, until recently, has been underappreciated,” said Ken Song, M.D., CEO and president, in a statement. “The interest and confidence from our exceptional group of investors that has funded the company enables us to fully invest in our plans to be the leader in targeted radiopharmaceuticals for a multitude of cancer types.”

RayzeBio is not the only pharmaceutical company taking a new, fresh look at radiation therapy. Novartis presented strong phase 3 data at the American Society of Clinical Oncology meeting earlier this month in prostate cancer. Two years after picking up the radioligand prospect in a $2.1 billion deal with Endocyte, Novartis revealed the drug was able to extend patients’ lives by four months and shrink the risk of death when given alongside standard of care.

Novartis sees the radiopharmaceutical space as a long-term investment. The Swiss Big Pharma invested in Aktis Oncology’s $72 million series A in March alongside another key player: Bristol Myers Squibb.

While RayzeBio has been tight-lipped about its research and development, the company is working with the isotope actinium 225, which is known for potency, specificity abilities and a short half-life.

Novartis has also touted the short half-life of its radioligand. The Big Pharma has rolled out a swift manufacturing process to deliver the product directly to patients on-demand.

Derek Cole, Ph.D., was also appointed as head of discovery, and Kathie Huynh was named vice president of finance. Yi Larson also joined the board, bringing her experience as a chief financial officer at Turning Point Therapeutics and LianBio as well as in healthcare investment banking at Goldman Sachs.