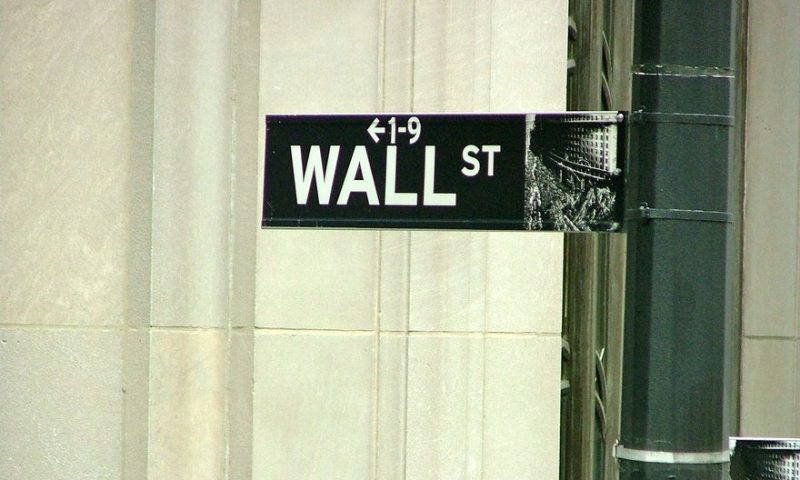 Rallybio ended the first quarter with nearly $128 million in the bank, and it’s heading to Wall Street for more. The company filed Friday to raise up to $100 million in its IPO, which will advance a pair of treatments for a rare fetal bleeding disorder through phase 1 as well as get programs for complement disorders into the clinic.

The news comes days after Rallybio established proof of concept for its lead program, RLYB211, in fetal and neonatal alloimmune thrombocytopenia (FNAIT), a rare disease that causes a mother’s immune system to attack her fetus or newborn child’s platelets, the blood cells involved in clotting. It happens when the fetus and mother express different proteins on their platelets. When the mother’s and fetus’s blood mixes, the mother’s immune system develops antibodies against the fetus’s platelets. These antibodies can then cross into the fetus, where they attack the fetus’s platelets.

There is no treatment for FNAIT, which can lead to miscarriage, death of the newborn baby or neurological disability due to bleeding in the fetus’s brain.

RLYB211 is a polyclonal antibody treatment made by purifying antibodies from donated plasma and is designed to clear fetal platelets from the mother’s circulation, preventing the immune attack against them. In early data reported last week, the treatment cleared the troublesome platelets in a small group of adult men who received it after being injected with the platelets.

The IPO proceeds will fund the completion of the phase 1/2 trial for RLYB211 and push a second FNAIT candidate, a monoclonal antibody dubbed RLYB212, into the clinic in the first quarter of 2022, Rallybio said in a securities filing. The company expects to bring the latter through phase 1 and 1b studies with the proceeds.

The new capital will also advance a pair of treatments for complement-driven diseases, which are caused by an overactive part of the immune system. The complement system helps—or complements—antibodies and white blood cells that fend off invading pathogens, but, when it goes into overdrive, it can turn against a body’s healthy tissues.

Rallybio plans to file a Clinical Trial Application for its more advanced complement program by the end of the year, according to the filing. It is developing this treatment, RLYB116, for paroxysmal nocturnal hemoglobinuria (PNH), a rare disorder where red blood cells break apart prematurely, and myasthenia gravis, an autoimmune and neuromuscular disease. It blocks the complement protein C5, the same target as Alexion’s Soliris and Ultomiris.

The company is working on another C5 inhibitor, RLYB114, for complement-driven eye disease. It expects to apply to start a clinical trial for RLYB114 in the first half of 2023, it said in the filing.

Finally, the IPO will also bankroll Rallybio’s joint venture with Exscientia, struck in July 2019. The duo has two discovery-stage programs focused on identifying new treatments for patients with rare metabolic diseases, according to the filing. The proceeds will push an ENPP1 inhibitor into phase 1.