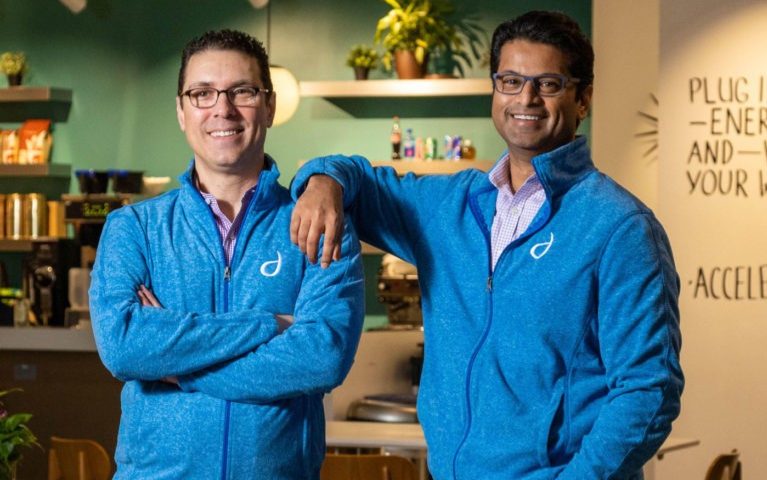 Rain Therapeutics catapulted itself toward pivotal development in September when it picked up a cancer drug from Daiichi Sankyo. Now, the California biotech aims to raise up to $100 million in its Wall Street debut, which will fuel a phase 3 study for the asset in liposarcoma, a cancer that occurs in the body’s fat cells, and a phase 2 study in solid tumors.

The company plans to start both trials in the second half of this year, according to a securities filing. The IPO proceeds will also support a phase 2 study of the drug in intimal sarcoma in early 2022.

The treatment, known as RAIN-32 or milademetan, inhibits MDM2, a gene that drives many cancers. Rain licensed the drug from Daiichi based on phase 1 data showing “meaningful antitumor activity” in a subtype of liposarcoma and other solid tumors in which the MDM2 gene is amplified. At the time, the company also revealed a $63 million series B round to fuel the drug’s journey to a pivotal trial.

MDM2 is not a new target, but it has been an elusive one. In 1996, the publication of the structure of the MDM2-P53 interaction prompted researchers to seek new small molecules that could disrupt the interaction of the two proteins. Several companies, such as Amgen, Merck, Novartis, Roche and Sanofi, all started clinical trials in the space, but most of those efforts have withered over the years.

Some companies, including Daiichi, pressed on with their programs. The Japanese pharma sidestepped the side effects of RAIN-32, then called DS-3032, on platelets by switching from continuous to intermittent dosing.

Besides its MDM2 inhibitor, Rain is also developing a synthetic lethality program licensed from Drexel University in July 2020. Synthetic lethality is the interaction between two genes that causes cell death when both are activated. In cancer cells, one of these genes is inactivated by mutation; the other will be inactivated by a drug. Rain’s treatment inhibits RAD52 to bring about synthetic lethality in the DNA damage repair pathway, an approach the company thinks could work in breast, ovarian and prostate cancers, according to the securities filing.

Rain hopes to pick a lead candidate for clinical development in 2022, with early data expected in the second half of that year, the company said in the filing.