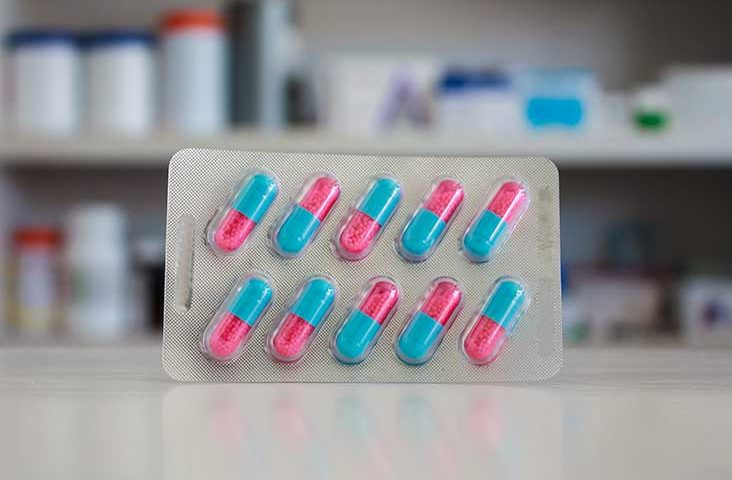 In the United States, hepatocellular or liver cancer deaths have doubled since 1979. Hepatitis C virus is the leading cause of liver cancer. Around 1998, lifesaving drugs to treat hepatitis C – prohibitively expensive for some – were approved and launched. Historically, other lifesaving drugs such as active antiretroviral drug therapy for human immunodeficiency virus (HIV) and surfactant for respiratory distress syndrome (RDS) of the newborn have led to increasing racial inequalities in mortality following their introduction in the U.S.

Researchers from Florida Atlantic University’s Schmidt College of Medicine and Baylor College of Medicine explored racial inequalities in mortality from liver cancer before and after the introduction of lifesaving drugs for hepatitis C virus in the U.S.

“We observed steady increases in racial inequalities in mortality from liver cancer after the licensure of lifesaving drugs for hepatitis C virus in the United States,” said Charles H. Hennekens, M.D., Dr.PH, senior author, and the first Sir Richard Doll Professor and senior academic advisor in FAU’s Schmidt College of Medicine, and an adjunct professor at Baylor College of Medicine.

Robert S. Levine, M.D., professor of family and community medicine at Baylor College of Medicine and an affiliate professor at FAU’s Schmidt College of Medicine, was first author. Hennekens and Levine have collaborated on numerous peer-reviewed manuscripts for nearly five decades and previously noted similar increases in racial inequalities in mortalities from HIV and RDS following the introduction of lifesaving drugs.

The authors note that these descriptive data are useful to formulate but not test hypotheses. Among the many plausible hypotheses generated from these observations are social side effects, including unequal accessibility, acceptability and/or utilization of health care.

A major clinical and public health priority should be to decrease racial inequalities in mortality following the introduction of lifesaving drugs in the United States and worldwide.”

Data for the study derived from the U.S. Centers for Disease Control and Prevention Wide-ranging ONline Data for Epidemiologic Research (WONDER) to describe liver cancer mortality rates from 1979 to 2016 in those 55 years of age and older, because they suffer the largest disease burden.

In the U.S., with respect to liver cancer, more than 3 million people are affected and about 17,000 new cases occur each year. Hepatitis C virus is estimated to result in 30,160 deaths (20,020 in men and 10,140 in women) this year alone. For men, liver cancer is the fifth most common cause of cancer deaths and for women, it is the seventh leading cause of cancer deaths. The overall death rate from liver cancer has more than doubled from 1980 to 2017.

U.S. stocks eke out second day of gains as states work to ease lockdowns and researchers race for vaccines