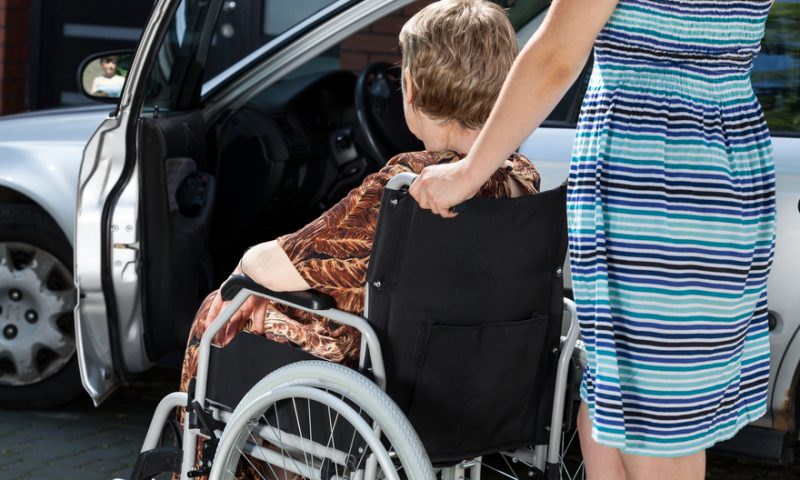 QurAlis has officially launched under a $42 million series A round with a focus on new therapies for amyotrophic lateral sclerosis (ALS) and genetically related frontotemporal dementia (FTD).

The funding round was led by Polaris Partners, Mission BioCapital, INKEF Capital and the Dementia Discovery Fund and comes in a little light at $42 million (many series A rounds now regularly top $50 million), but still impressive amid a global pandemic.

About six years ago, the so-called ALS Ice Bucket Challenge (where you essentially have a bucket of cold water thrown over your head and raise money for ALS R&D) became a major global campaign, with thousands of people and increasingly famous celebrities getting in on the act.

Since then, ALS has been out of the spotlight, and 2020, if you hadn’t noticed, has infectious disease on its mind. But QurAlis wants to use part of its cash haul to bring ALS back into the spotlight.

The condition is a debilitating, progressive neurodegenerative disease that affects nerve cells in the brain and the spinal cord and eventually leads to paralysis.

There are currently four drugs approved by the U.S. FDA to treat ALS: Radicava, Rilutek, Tiglutik and Nuedexta, with Radicava the most recent with a 2017 FDA approval. But none of these drugs are curative and are limited in who they can help, and by how much.

QurAlis isn’t saying much about its approach just yet, but explains that as ALS can be caused by mutations in over 25 individual human genes, many of which also cause FTD, QurAlis’ strategy is to “systematically investigate treatments targeting specific disease-causing mechanisms in patient sub-populations.”

It aims to work on a “wide-range” of potential treatments through the company’s platform, which uses lab-grown neuronal networks derived from cells of ALS patients.

FTD is an uncommon type of dementia that causes problems with behavior and language and primarily affects the frontal and temporal lobes of the brain. It tends to hit middle-aged people and can be misdiagnosed as Alzheimer’s disease.

Kasper Roet, Ph.D., CEO of QurAlis, said: “This Series A funding will allow us to take the next major step in our growth and advance our lead programs into the clinic. Recent advances in science and technology have identified strong disease targets for specific groups of ALS and FTD patients.

“Combined with our proprietary human stem cell technologies and development capabilities, we believe we are placed in a very good position to bring forth real treatments.

“The QurAlis team built this company from the ground up on a foundation of cutting-edge science and profound dedication to helping ALS patients above all else. The great support of our existing and new investors from the US, Europe and Japan underscores the international nature of our mission. We plan to use this funding to continue advancing ALS and FTD therapies for patients around the world who are in critical need of effective treatments.”