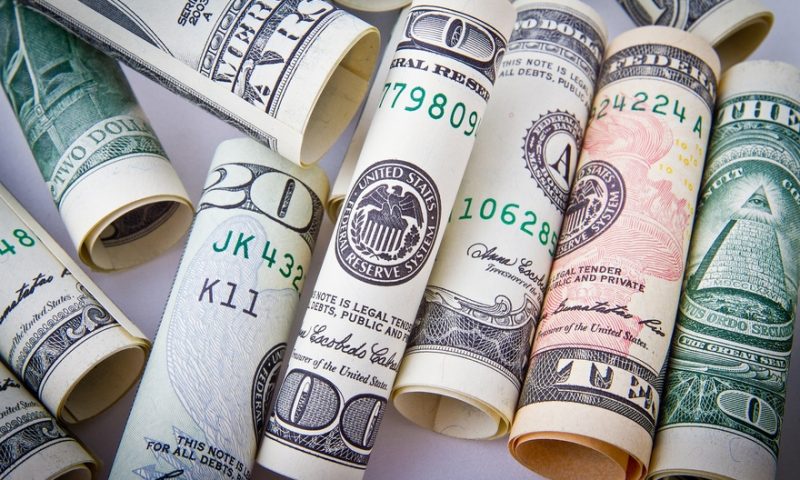 Many autoimmune diseases are treated with immunosuppressive drugs to rein in an immune system that has turned on the body’s own tissues. Problem is, that approach doesn’t just tamp down the immune response in affected tissues—it affects immune cells throughout the body. Enter Q32 Bio, which is working on a new generation of treatments for autoimmune and inflammatory diseases.

The company is coming out of the shadows with a $46 million series A round and a mission to restore balance to the immune response rather than wiping out disease-driving pathways or immune cells. It hopes to have two programs in the clinic by the third quarter next year.

“Fundamentally, we aim to restore homeostasis to adaptive and innate immunity. We’re getting the immune response back in check rather than ablating pathways or cell types,” Q32 CEO Michael Broxson told FierceBiotech.

Its lead program, ADX-914, is an antibody licensed from Bristol Myers Squibb that targets the IL-7 receptor, a cytokine involved in T-cell maturation. Blocking that receptor could “tune down” the activity of T cells that kill the body’s own cells as well as those that stimulate B cells to make antibodies against the body’s own tissues. The company plans to start a phase 1 study later this year.

As Q32 learns more about the drug, it will mull over disease areas it wants to test in phase 2.

“You can imagine because of the biology there are lots of places where we might go, such as T cell-driven diseases like rheumatoid arthritis and inflammatory bowel disease,” Broxson said. “There’s a set of diseases on the B cell side, like myasthenia gravis, and diseases where T and B cell pathology are involved, like Sjögren’s.”

Following behind is ADX-097, slated to enter the clinic in 2021. It’s a fusion protein that targets the complement system, part of the innate immune response that serves as the body’s first line of defense against invading pathogens. In autoimmune conditions, the complement system can become overactivated and target healthy tissues. There are multiple complement inhibitors in development and on the market, including Alexion’s Soliris. They are “important therapeutic interventions,” Broxson said, but all of them work systemically.

“We think our approach is the next generation of therapeutics in that we only inhibit complement activity in tissue where it is aberrant, otherwise preserving surveillance systemically,” he said.

Q32’s fusion proteins bind to a target expressed in diseased tissue as well as to enzymes called convertases, which “provide the gas to the entire complement system,” Q32 co-founder and Chief Scientific Officer Shelia Violette said. It does the latter through a fragment of what’s called a negative regulator protein, which are supposed to keep convertases in check but don’t work properly in autoimmune conditions.

“We’re hijacking a system in diseased tissues to bring back negative regulator proteins and make them active again where you need them,” Violette said.