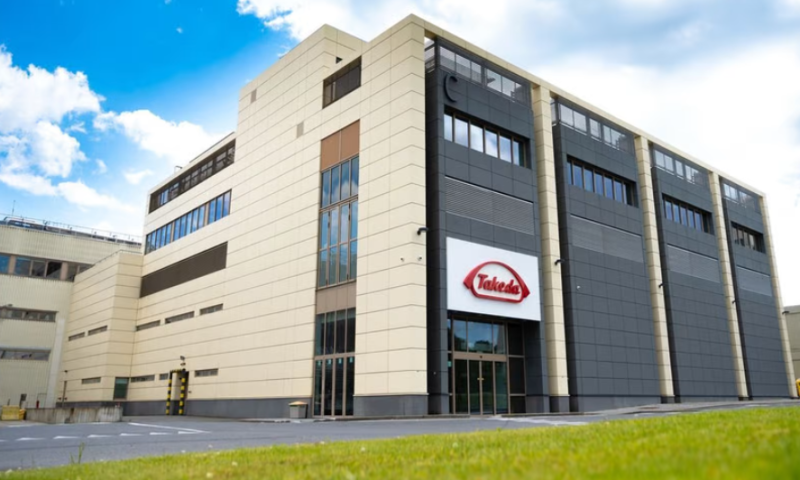 Puma Biotechnology has gone looking for gems in Takeda’s castoffs, emerging from its rummaging with an aurora kinase A inhibitor that failed a phase 3 trial in 2015 but has since moved the needle in another study. The biotech landed a global license for $7 million upfront plus up to $287.3 million in milestones.

Takeda’s work on the drug, called alisertib, largely petered out soon after it terminated a phase 3 trial in peripheral T-cell lymphoma in 2015. The interim analysis found the candidate was unlikely to beat the progression-free survival achieved by the standard of care. While Takeda kept a phase 2 small cell lung cancer trial going in the wake of the setback, it opted against further internal work when that study ended in 2016.

Puma’s decision to resurrect the asset, which continued to be evaluated in investigator-initiated trials after 2016, rests on the belief that it has a future as a treatment of metastatic estrogen receptor-positive HER2-negative breast cancer, triple-negative breast cancer and small cell lung cancer.

O’Shaughnessy served as the principal investigator on a U.S. Oncology Research-sponsored breast cancer trial that generated some of the data that persuaded Puma to pull the trigger on the deal. In the study, O’Shaughnessy and her collaborators linked the addition of oral alisertib with a reduced dose of weekly paclitaxel to a significant improvement in progression-free survival compared with paclitaxel alone.

Owonikoko co-authored a write-up of Takeda’s midphase small cell lung cancer trial. The improvement in progression-free survival in the alisertib arm, 3.32 months versus 2.17 months in the control arm, failed to persuade Takeda to move into phase 3, but better results may be possible by zeroing in on molecularly defined subpopulations.